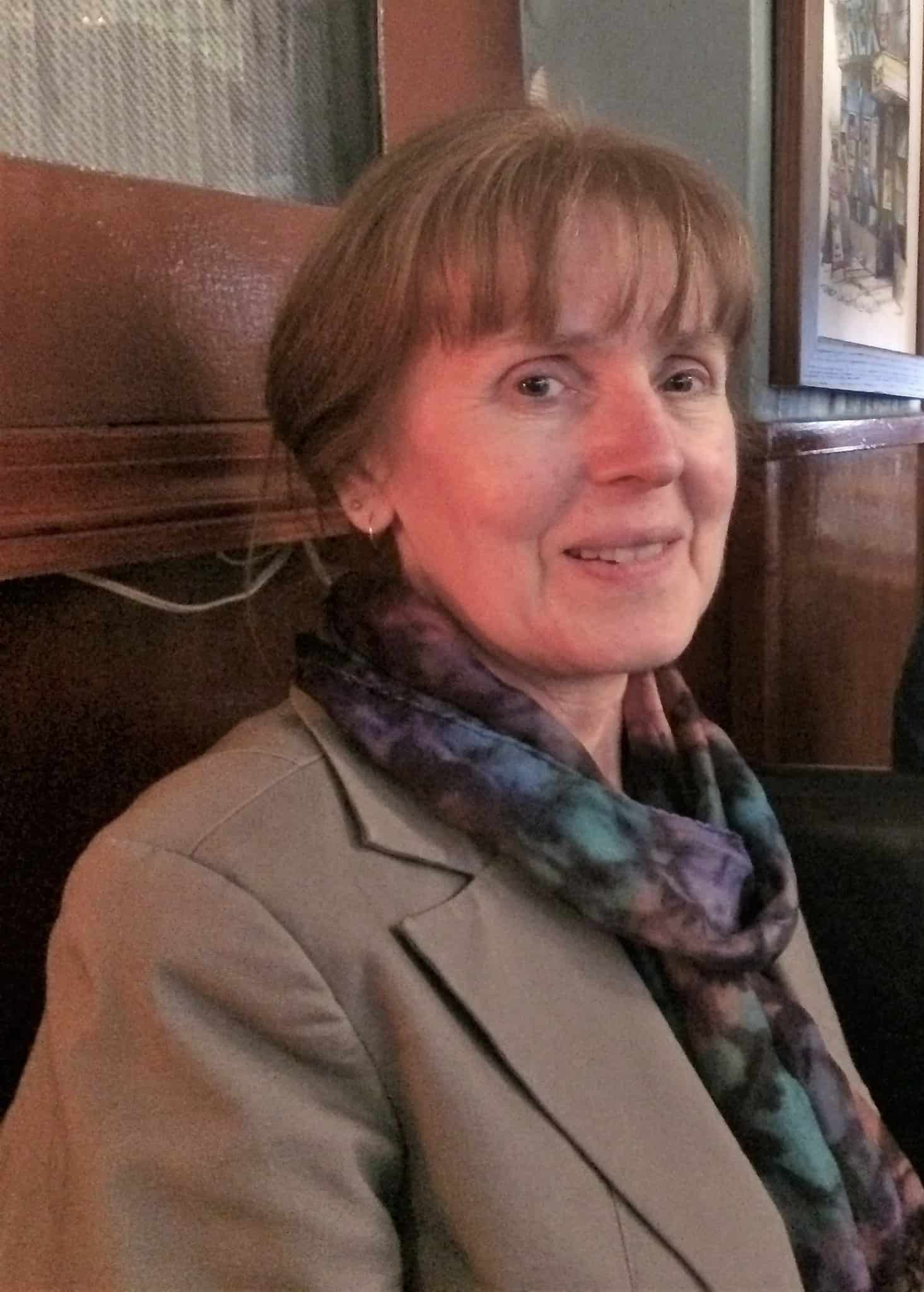 She began her work at the Ontario Public School Boards’ Association (OPSBA) in 1997, a time of great change in Ontario’s public education system. Eighteen months after joining the staff of the magazine part-time to assist with writing and production, Watson found herself running the publication.

The magazine was also undergoing major changes at the time. A revised editorial mandate had recently changed the previously governance-focused publication to one with an appeal to a wider audience within the Ontario education sector. OPSBA hired a professional graphic designer to substantially redesign the magazine, and colour pages were added to the previously black and white layout. The publication schedule was reduced from five annual issues to three.

Watson has lived all over North America throughout her life – including in Toronto, London, Kingston, Prince Edward County, Burlington, St. Catharines, Hamilton, Quebec, New Brunswick and the USA. She also spent time in the United Kingdom doing some graduate work. This allowed her to bring her vast experience and exposure to a diverse set of education systems to the editorial role.

“Because my degree is in English, people may have assumed that I was planning on a career in teaching. Teaching does run in my family and I would have made a very good teacher, but initially I wanted to try for a career in history and heritage. In the end, public education seems to have been where I was destined to be,” Watson told OPSBA staff in January while reminiscing. “…A definite high point for me was to be able to work with so many smart and engaged people, both in the office and at boards and schools across the province. I’ve also had many insightful discussions with the writers on the issues that they’ve covered for Education Today and have been impressed with their depth of knowledge and their perspectives.”

She noted the print version of Education Today was always helpful in alerting people to the important issues in education, sometimes even before these topics went mainstream, giving measured, intelligent discussion.

“We’ve shared success stories from boards across the province, and helped to share advice and best practices for trustees as they do their jobs,” she said.

Of the many articles that stand out for Watson, one she recalls most vividly is Jennifer Lewington’s Summer 2017 feature on the legacy and impact of the Truth and Reconciliation Commission on public education. Lewington spoke with a member of the Commission and with First Nations trustees for their assessment of the steps being taken towards healing.

“Reconciliation is such a critical path for us to be on and I look forward to the good that will come of it,” said Watson.

Watson also enjoyed working on the Fall 2016 issue, which was focused exclusively on brain research in education. “There is so much fascinating work being done in that field that we could have done an entire issue on each of the story topics,” she said.

Watson isn’t sure what her future holds, but she knows that wherever she winds up, she’ll always be involved in education.

“I’m very grateful to have had the opportunity to work on this publication, it has been a joy to send this out to each of our readers across the province, and across the world. I’ve had a lot of help from many quarters – the people involved in production who made it a beautiful publication, the freelance writers whose work is the meat of each issue, the guidance from every member of the Editorial Board, and always, my good friends at OPSBA.”