OPSBA at the CSBA Congress in Whistler, British Columbia 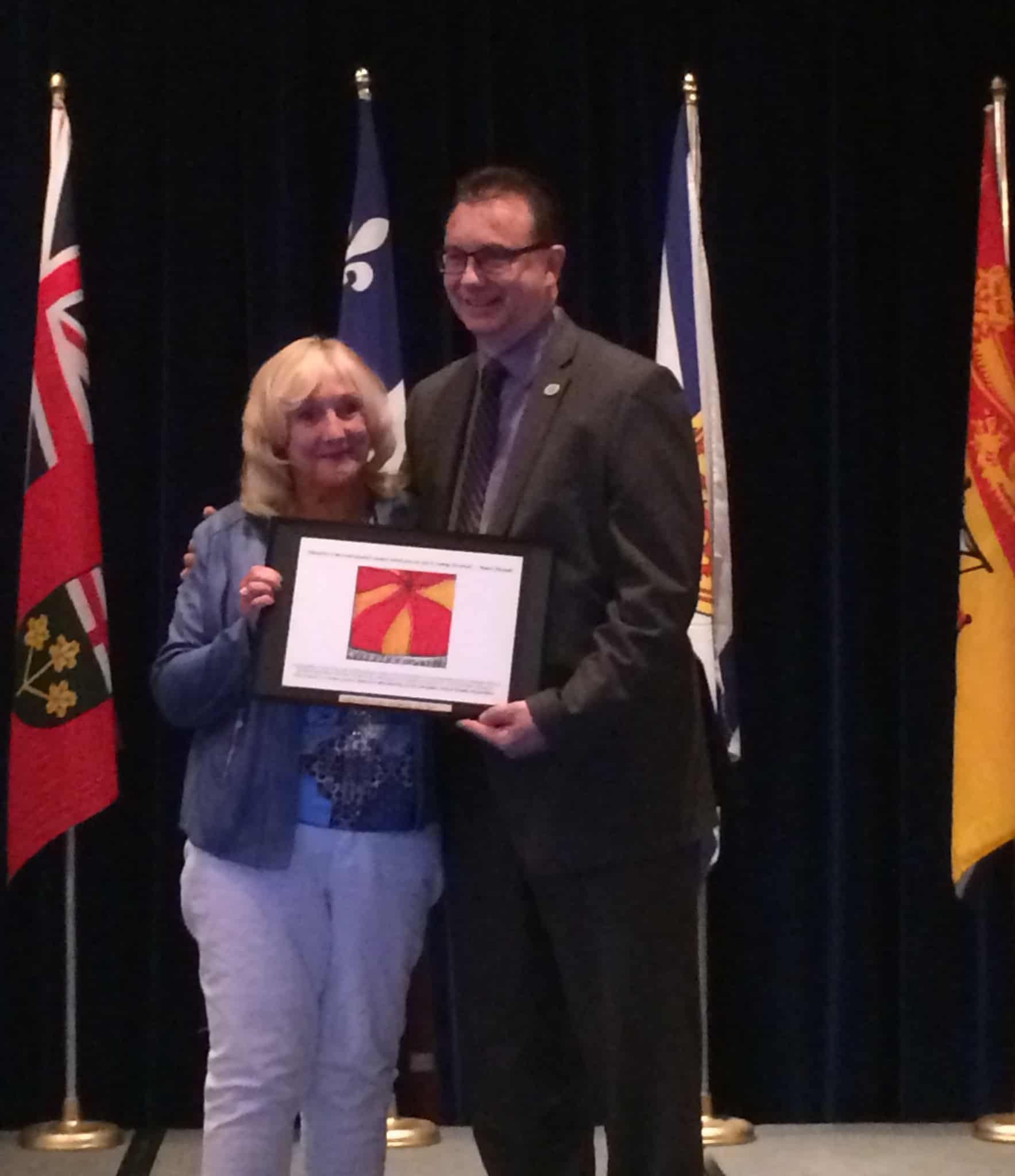 President French reported on current and upcoming Ontario education issues during the Cross-Canada Check-In, including highlights of our advocacy and work in the past year including:  indigenous education, mental health and well-being, community hubs, French as a second language, education funding, rural and remote education, legislative submissions, collective bargaining and labour relations, EQAO discussion paper, executive compensation, and the 2018 municipal and school board elections.

Congratulations to Floyd Martens (Manitoba) and Goronwy Price (Newfoundland Labrador) for being acclaimed to the positions of President and Vice-President of CSBA at the Annual General Meeting.