OPSBA in the Media 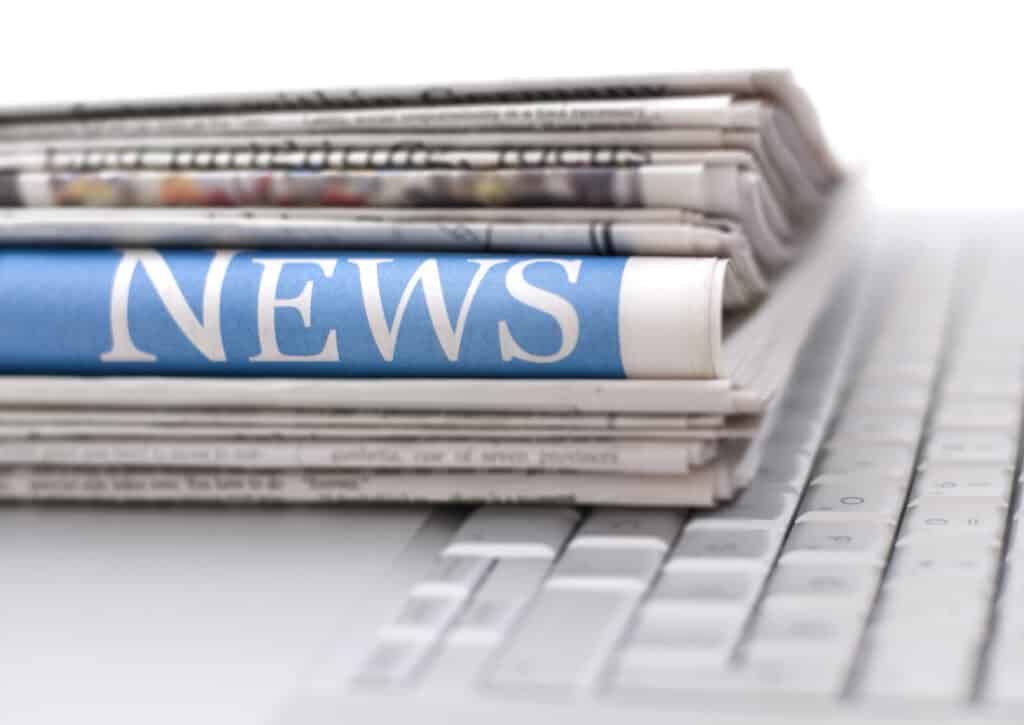 An alternative to Ontario’s updated health curriculum is being offered by the Toronto elementary school that found itself at the centre of the sex-education controversy – with Grade 1 students having the option to learn about “private parts” instead of proper names for genitalia.

Don’t cut kids from waiting lists for treatment for autism: Editorial
The Star, May 08, 2016

When it comes to treatments for autism, which affects one out of every 68 kids, the Ontario government seems to mean well. It is investing $333 million in services over the next five years to reduce the waiting time for intensive autism treatment for children down to six months by 2021 from the current two to four years.

Ontario school boards will be forced to pay developer-level prices for surplus properties
Selena Ross and Caroline Alphonso, The Globe and Mail, May 05, 2016

Ontario school boards wanting to buy properties from other boards will be forced to pay as much as private developers do in some areas under new provincial rules that are causing divisions in the education sector.

Ontario’s public school boards want the province to review its controversial decision that children age 5 and over are no longer eligible for intensive autism treatment.

“We’re hoping the government will give careful reconsideration to changes being made,” Michael Barrett, president of the Ontario Public School Boards’ Association, said Wednesday.