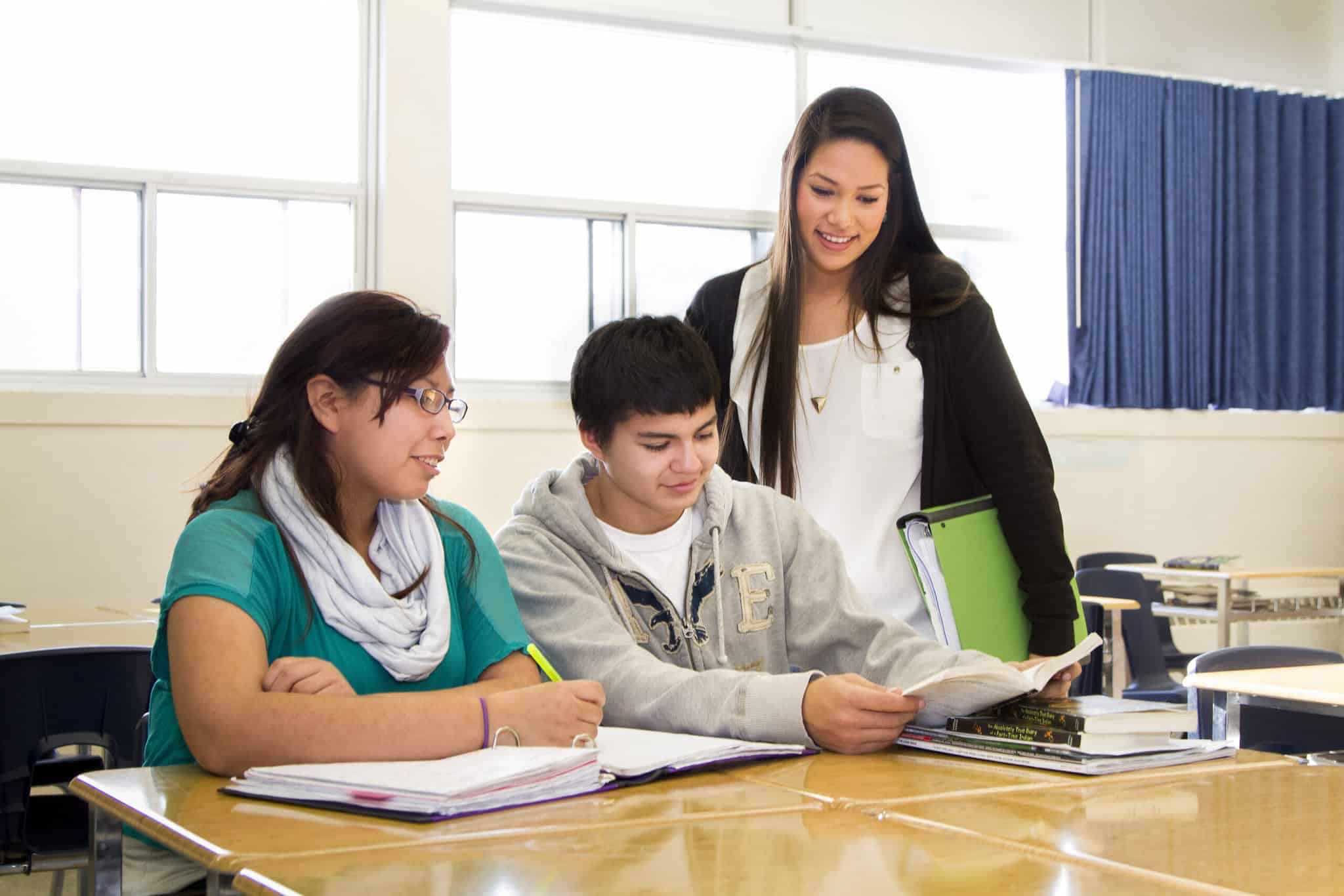 The Ministry of Education has announced the release of Welcoming English Language Learners into French as a Second Language Programs. The Ministry states that the “document supports the inclusion and participation of English language learners in Core French, Extended French and French Immersion programs.” The document is available in English and French on the Ministry of Education’s website and builds on A Framework for French as a Second Language in Ontario Schools, Kindergarten to Grade 12, with additional case studies, research and strategies relevant to English language learners.

In addition, a slideshow has been shared with school board staff, which provides an update on Welcoming English Language Learners into French as a Second Language Programs, as well as information about new professional learning resources produced in the 2015-2016 school year in support of further strengthening FSL in Ontario.