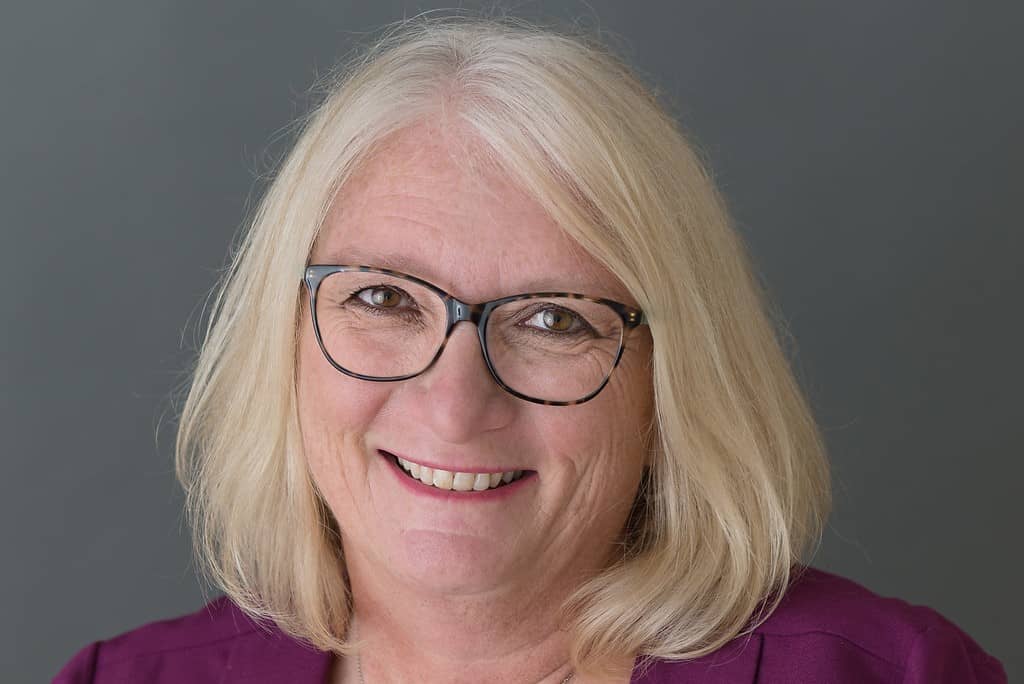 Toronto, June 4, 2018 – The Ontario Public School Boards’ Association (OPSBA) is pleased to announce that Cathy Abraham has been elected President for the 2018-19 school year at its Annual General Meeting held on June 1, 2018, in Niagara Falls.

A four-term Trustee and three-time Chair of the Kawartha Pine Ridge District School Board (KPRDSB), President Abraham’s experience and knowledge of our public education system will be invaluable to OPSBA throughout the next year.

“Over the coming year we will continue to be vigilant in moving our Association’s priorities forward,” said President Abraham. “We must never forget that we are, and will always remain, the champions of public education in Ontario. We are advocates for each and every student who enters our schools.”

In addition to her work with the KPRDSB, President Abraham has served OPSBA and the wider community:

Elaine Johnston, Indigenous trustee with the Algoma District School Board, was acclaimed as OPSBA’s First Nations Director. Trustee Johnston’s dedication and commitment to the role will continue to strengthen public education for Indigenous students and foster broader perspectives for all students.

The Association is also pleased to announce the recipients of the President’s Award and the Dr. Harry Paikin Memorial Award which were presented at the AGM:

The Ontario Public School Boards’ Association represents public district school boards and public school authorities across Ontario, which together serve more than 1.2 million public elementary and secondary students. The Association advocates on behalf of the best interests and needs of the public school system in Ontario. OPSBA is seen as the credible voice of public education in Ontario and is routinely called on by the provincial government for input and advice on legislation and the impact of government policy directions.