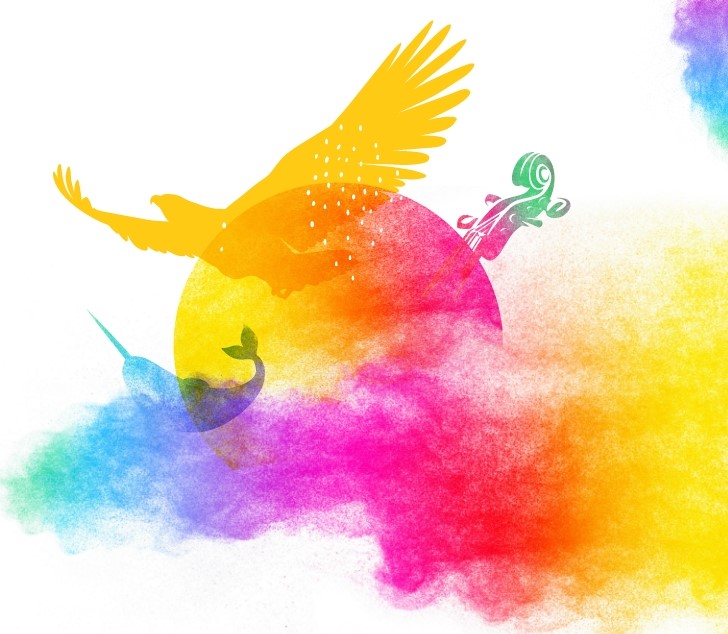 In 2009, with the passing of a unanimous motion in the House of Commons, June was declared National Indigenous History Month. Each June, Canadians are invited to celebrate the heritage, diverse cultures and outstanding achievements of First Nations, Inuit and Métis peoples by taking part in National Indigenous History Month events and festivities.

National Indigenous History Month is a time to acknowledge the role Indigenous peoples played, and continued to play, in the development of Canada, to honour Indigenous heritage and to celebrate Indigenous cultures. It is also an opportunity to reflect on the strength of present day First Nations, Métis and Inuit communities, and their hopes for the future.

You can learn more about the unique heritage, diverse cultures and outstanding contributions of First Nations, Inuit, and Métis peoples by reading a digital copy of one the books from the #IndigenousReads reading list or by exploring a virtual exhibit at your favourite museum.

June 21 is National Indigenous Peoples Day. June 21 was chosen because of the cultural significance of the summer solstice – the first day of summer and longest day of the year, the rebirth of Mother Earth – and because many Indigenous Peoples communities mark this day as a time to celebrate their heritage. Setting aside a day for First Nations, Métis and Inuit peoples is part of the wider recognition of their primary and founding place within the fabric of Canada and their ongoing contributions as First Peoples. This is a special day to celebrate the unique heritage, diverse cultures and outstanding achievements of First Nation, Métis and Inuit peoples in Canada.

In 1982, the National Indian Brotherhood (now the Assembly of First Nations) called for the creation of June 21 as National Aboriginal Solidarity Day. This call was renewed in 1995 when The Sacred Assembly, a national conference of Indigenous and non-Indigenous people chaired by Elijah Harper, called for a national holiday to celebrate the contributions of Indigenous peoples. In 1996, National Aboriginal Day was proclaimed by former Governor General Roméo A. LeBlanc.

This has now become a day in the Canadian calendar when First Nation, Métis and Inuit peoples express pride in their rich diverse cultures with their families, neighbours, friends and visitors.

National Indigenous Peoples Day is a day for the Ontario Public School Boards’ Association, its member boards and for all of Canada to honour the traditions, cultures, languages and contributions of First Nation, Métis and Inuit peoples.

We offer a warm thank you to the Indigenous trustees who serve on OPSBA’s Indigenous Trustees’ Council and school boards across the province. We send greetings and good wishes to First Nation, Métis and Inuit students, parents, teachers and communities on this day of celebration.