EQAO announces that next OSSLT will be on paper 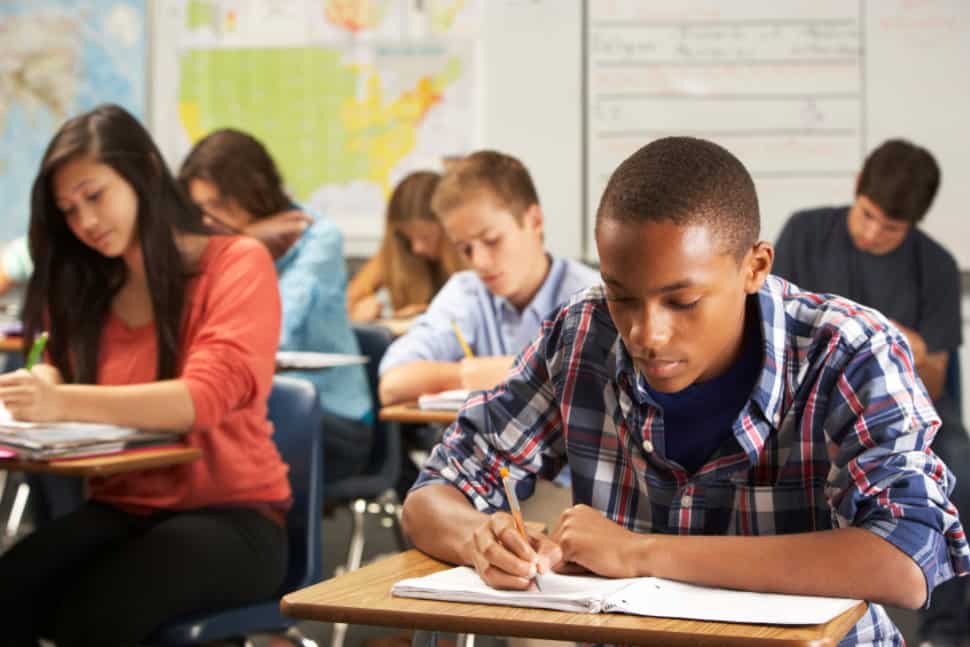 The Education Quality and Accountability Office (EQAO) has announced that the next iteration of the Ontario Secondary School Literacy Test (OSSLT) in March 2017 will be administered in paper format only.

Originally, the agency’s intention was to deliver the March 2017 OSSLT online and provide a back-up paper version of the assessment. In October 2016, however, an online OSSLT trial was cancelled due to technical disruptions caused by a cyberattack. Because EQAO has not yet successfully completed a large-scale trial of its system, and given the considerable frustration and anxiety that resulted from the cyberattack, EQAO has said it would be irresponsible to put students at risk of any further issues without having completed a successful large-scale online trial.