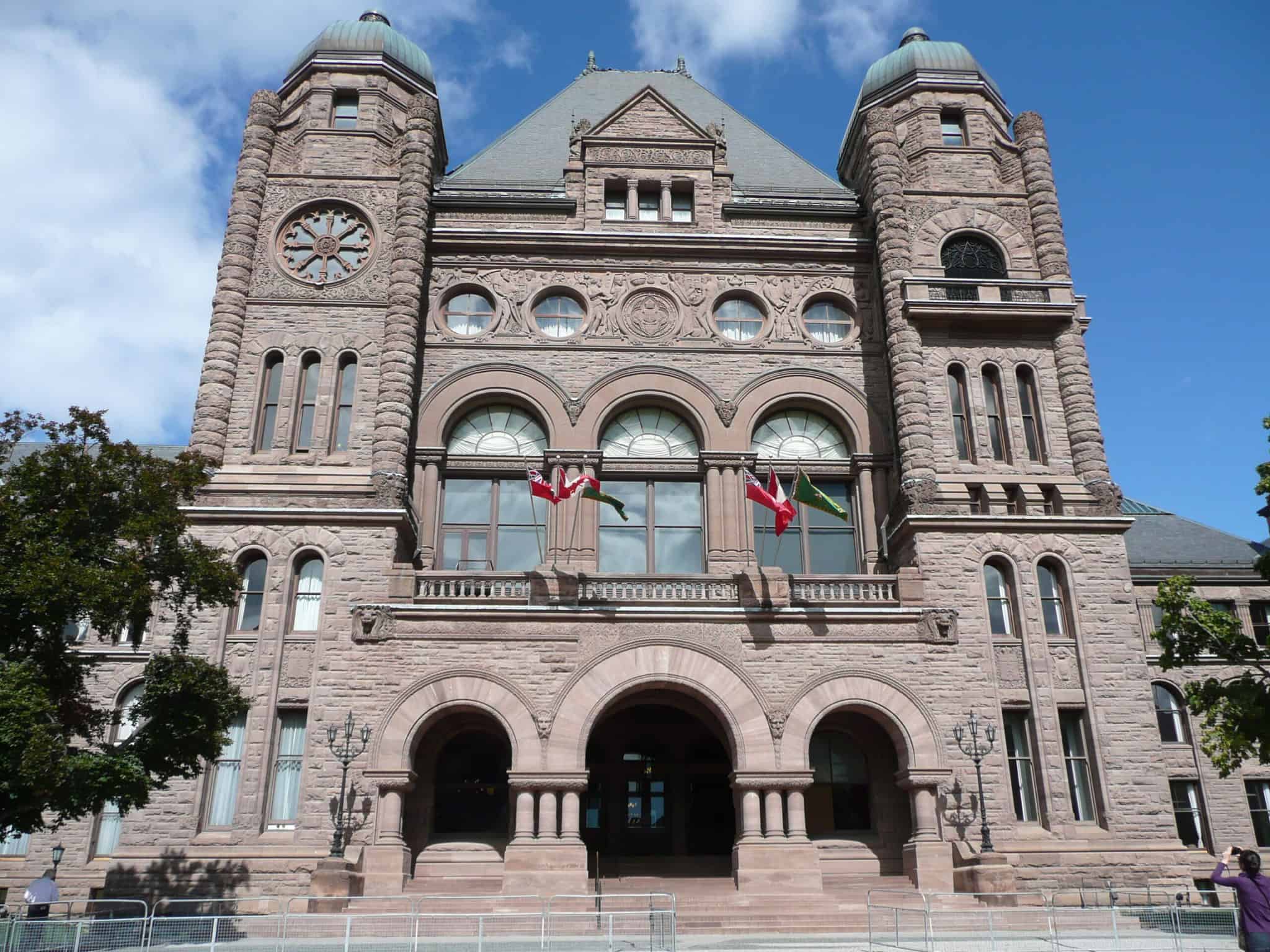 On September 8, the Premier prorogued the legislature, which ends a session of Parliament and has the effect of terminating all outstanding business before the House. However, the government will resume the next session as planned on September 12, beginning with a Throne Speech delivered by the Lieutenant Governor. The government will reintroduce all government bills that had not reached Royal Assent in order for debate to continue.

On September 1, Progressive Conservative candidate Raymond Cho won the Scarborough-Rouge River provincial by-election, held to replace former Liberal MPP Bas Balkissoon. Cho will be sworn in the week of September 12. No election date has been called for the other vacant Liberal seat held by Madeleine Meilleur, who resigned from her Ottawa-Vanier riding after the June cabinet shuffle. Another by-election will have to be called as former PC leader Tim Hudak has announced he will resign from his seat on September 16.

Other recent items of interest include: