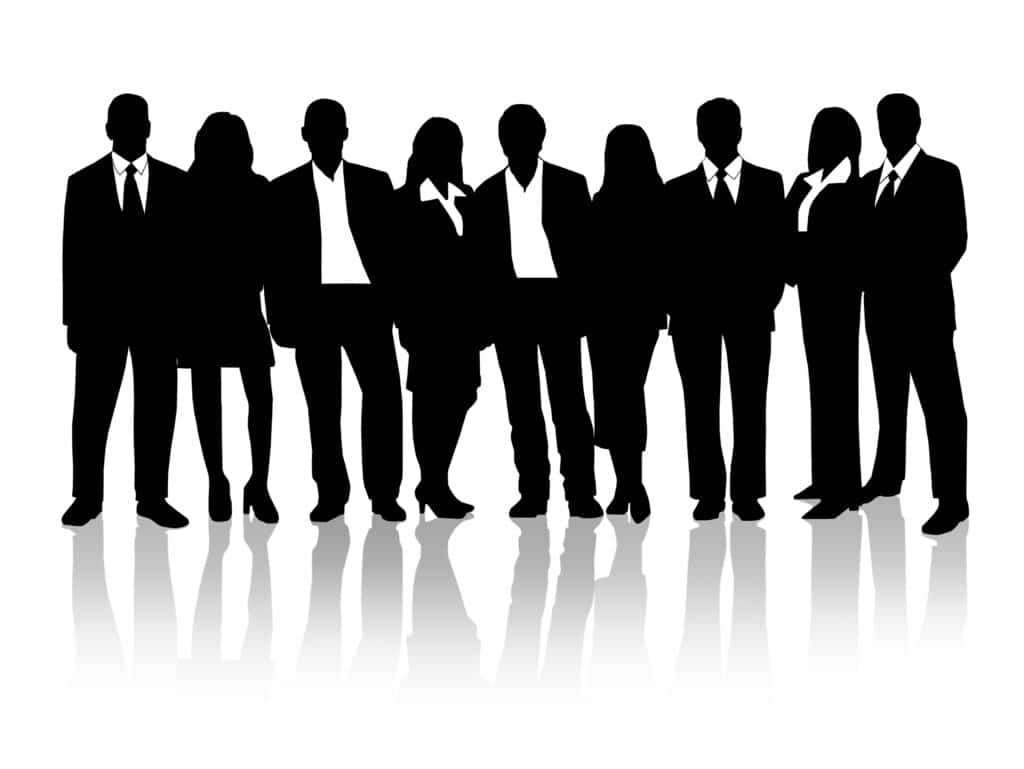 The Ontario Public School Boards’ Association (OPSBA) Board of Directors held a meeting on February 21 and 22, in Toronto. Lucille Kyle, Vice-Chair of OPSBA’s Indigenous Trustees’ Council (ITC), gave an acknowledgement that the meeting was being held on the traditional territory of the Haudenosaunee Confederacy, the Mississaugas of the New Credit First Nation and the Métis Nation.

Dr. Eileen de Villa, the City of Toronto’s Medical Officer of Health, attended the meeting on Friday evening of the meeting to discuss the response to coronavirus/COVID-19 and the role of school boards in working with public health.

A private session update on collective bargaining was provided to board members. OPSBA is fully engaged in its role as the bargaining agent for all English public school boards in the province. For additional status updates, visit the OPSBA website. OPSBA continues to work towards negotiating an agreement that is fully-funded, fair and fiscally responsible, while ensuring a stable and productive learning environment for our students.

Education policy and program issues that were discussed in public session at the meeting are summarized below.

Take Your MPP to School Day: Tuesday, April 14 to Friday, April 17, 2020
As part of the Association’s advocacy efforts, OPSBA is working on a new initiative called “Take Your MPP to School Day.” Trustees have been asked to invite their MPPs to spend a morning or afternoon at a local school, to see first-hand some of the successes and challenges that exist in our schools. The goal is to build and increase the awareness among MPPs of the role of trustees and local impacts of OPSBA’s key priorities.

OPSBA Awards
The deadline for most OPSBA Award nominations is April 2, 2020, with the deadline for the Bernardine Yackman Memorial Award (for northern trustees) being June 11, 2020. For more information, head to the OPSBA website.

The Legislative Assembly of Ontario resumed on February 18, 2020.

2020 Pre-Budget Consultations
At the end of January, the Standing Committee on Finance and Economic Affairs held Pre-Budget Consultation public hearings in Toronto, Sioux Lookout, Thunder Bay, Kitchener-Waterloo, Belleville, and Niagara. Four member boards were chosen to speak at the hearings to advocate for stable, responsive and equitable funding to support student achievement and well-being. OPSBA did provide a brief submission to the Committee.

Student Transportation
On January 27, Sam Oosterhoff, the parliamentary assistant to the education minister, announced the province is moving ahead with a review of its school bus funding model. The province has established a Student Transportation Advisory Group to guide the review that will include representatives from school board associations and school bus stakeholder groups.

Cannabis Consultation
On February 10, the government announced a consultation on the potential implementation of additional cannabis business opportunities in the future, with a deadline for feedback of March 10. The consultation will include:

Poverty Reduction Strategy
Last December, the provincial government announced its intention to develop a new poverty reduction strategy for Ontario. Recently, the online survey was launched to seek feedback in the following areas:

Full Legislative Updates are available on the OPSBA Connects blog.

The Indigenous Trustees’ Council (ITC) meeting on January 23 at the Public Education Symposium was attended by one of the largest turnout of members and interested school board administration in recent memory. In total, 12 school boards had representation present, including trustees and several Directors of Education, in addition to OPSBA staff and Executive Council members. Discussion included the pressing issue of mandatory Indigenous education curriculum, and the process for electing or appointing Indigenous Student Trustees at various boards.

OPSBA sent a clear and concise message of support for public education on January 31 in its annual Grants for Student Needs submission. The priorities identified in the submission were informed by OPSBA’s comprehensive member engagement process and focused on increasing student achievement and well-being.

The Coalition meeting held on January 14, 2020, finalized the theme of the April 15 and 16, 2021, Summit on Children and Youth Mental Health – Mind, Body, Spirit: An Integrated Community Approach. Gabor Maté is to be the keynote speaker. The Coalition submitted a letter of response regarding Bill 116, An Act to enact the Mental Health and Addictions Centre of Excellence Act, 2019 and the Opioid Damages and Health Costs Recovery Act, 2019. The Coalition response emphasized the importance of supporting children and youth mental health and addictions and the integration of any new centre of excellence with the existing Ontario Centre of Excellence for Child and Youth Mental Health.

OPSBA continues to lead a labour market partnership project, Meeting Labour Market Needs for French as a Second Language Instruction in Ontario, for English and Catholic public school boards. This is a three-year initiative and the ultimate goal of this project is to uncover workable solutions to the current worsening imbalance between the growing demand province-wide for qualified French language teachers and support staff and the related supply pipeline. Phase II of the three year initiative has now been completed. The executive summary and the full report are now available on the OPSBA website. Phase III of the FSL Labour Market Partnership has now been approved, and started February 1, 2020. All partners have committed to continuing with this project.

The Ministry of Education approached OPSBA to provide input on aspects of the revised elementary mathematics curriculum. In response, Judith Nyman used the prior Fall consultation with expert mathematics board staff across the province and feedback from members to provide input. It is hoped that there will be a further opportunity to review the revised curriculum prior to its release. OPSBA continues to ask for a soft launch of the revised curriculum prior to a full implementation date of September 2021.