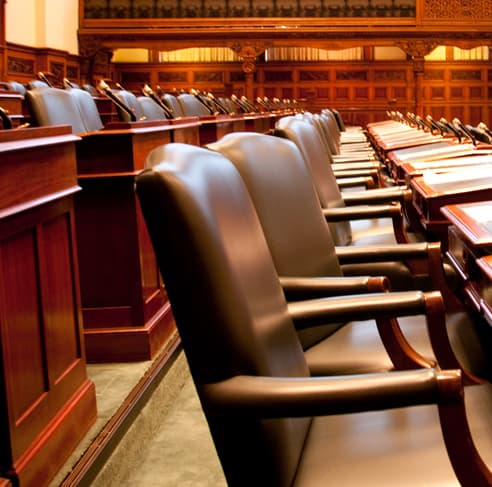 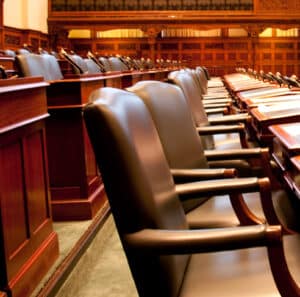 As a non-partisan association, OPSBA advocates for and represents the voice of our public school boards on the diverse range of issues that affect students and communities, regardless of which political party forms government.

Throughout the provincial election campaign, OPSBA encouraged parents, students, seniors and other members of the public to learn the issues impacting Ontario’s public schools, before voting day on June 7, 2018.

In support of these efforts, on May 9, OPSBA declared May 23 as Education Day in the province of Ontario. On that day and other dates during that week, local candidates from major provincial parties were invited to local schools to share their views and answer questions on the issues affecting public education. These questions were grounded in OPSBA’s multi-year strategic priorities which advocate for conditions that improve student achievement and well-being and outline what public school boards and trustees would like to see in education for the future of Ontario. 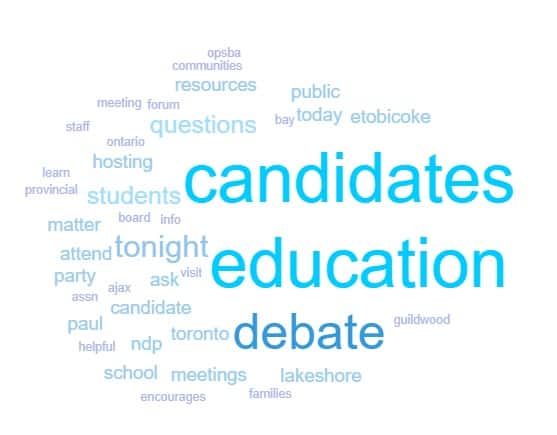 Many other trustees contributed to the Education Day initiative by attending other all candidates meetings in their communities and asked candidates questions that were developed by OPSBA.

OPSBA staff created valuable information for those organizing all candidates meetings, including:

Education Day social media activity on Twitter was also successful. The hashtag, #OntEd18 was mentioned in 179 total tweets, with 80 independent accounts participating.  To follow the conversation on Twitter, use the hashtag #OntEd18.

Overall, the objectives of the Education Day initiatives were met which was to raise awareness and inform the public about the education platforms of the provincial parties, to highlight the role of local trustees as leaders in their community and to emphasize OPSBA’s priorities and its non-partisan role as the constant advocate voice of public education in Ontario. 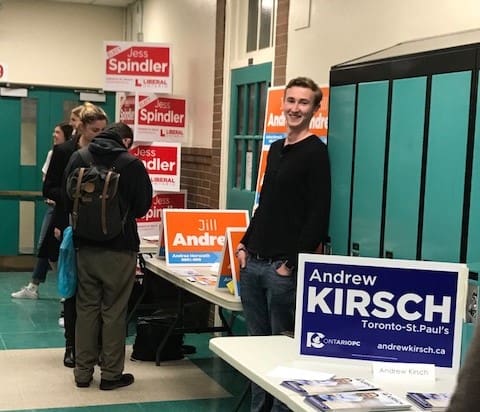 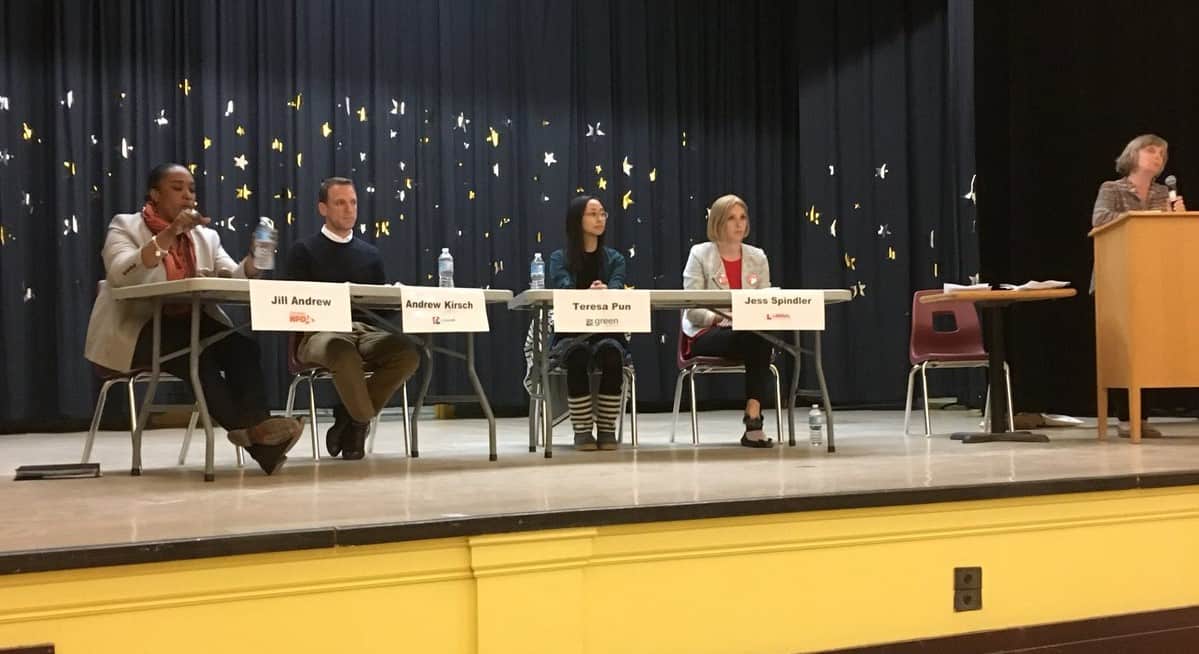 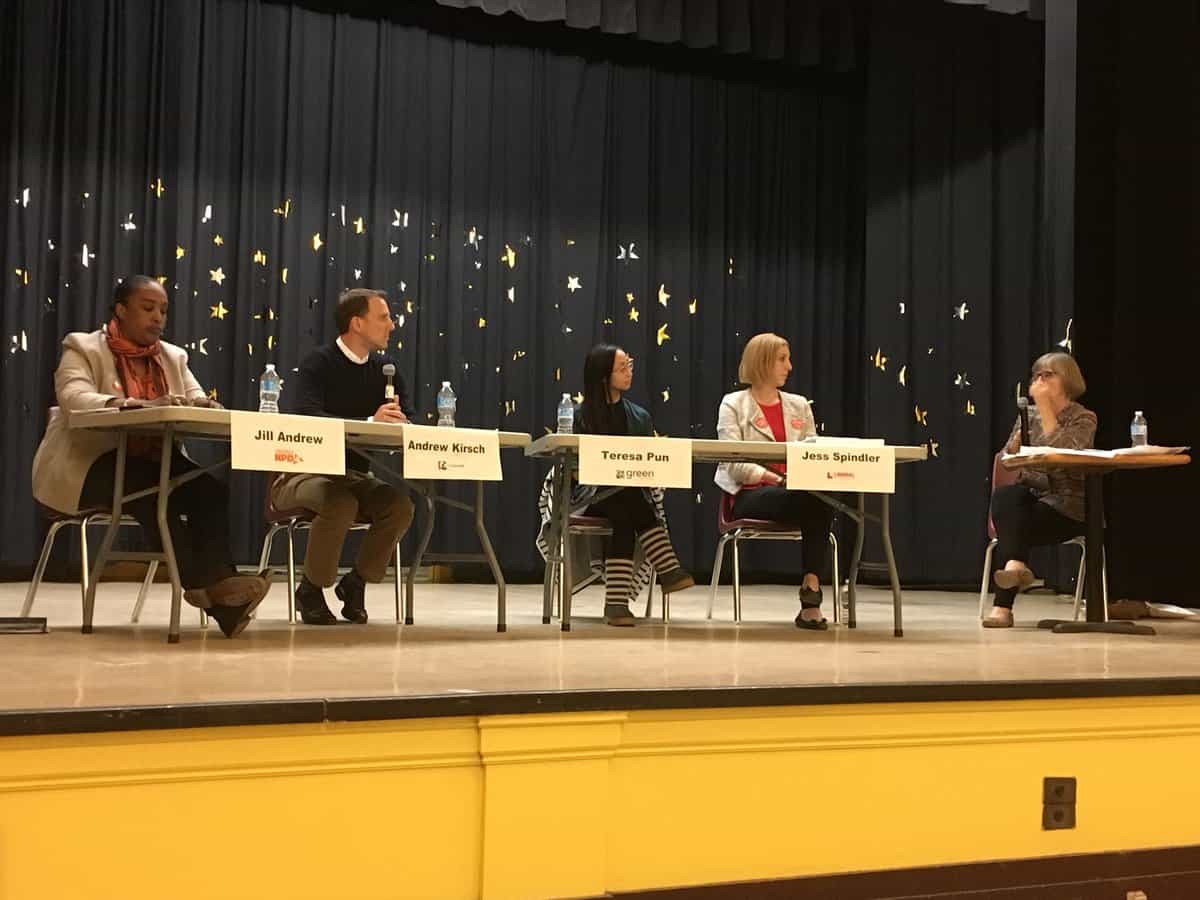 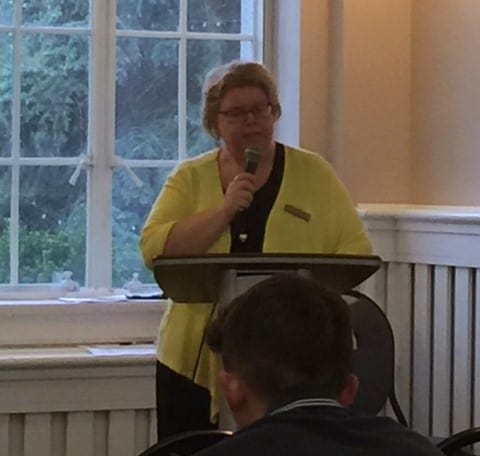 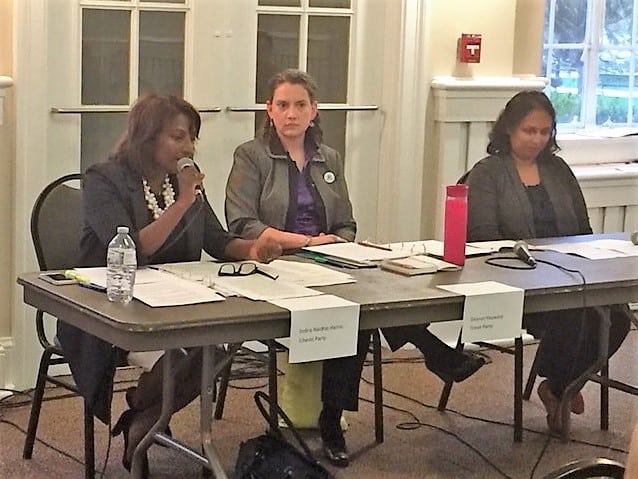 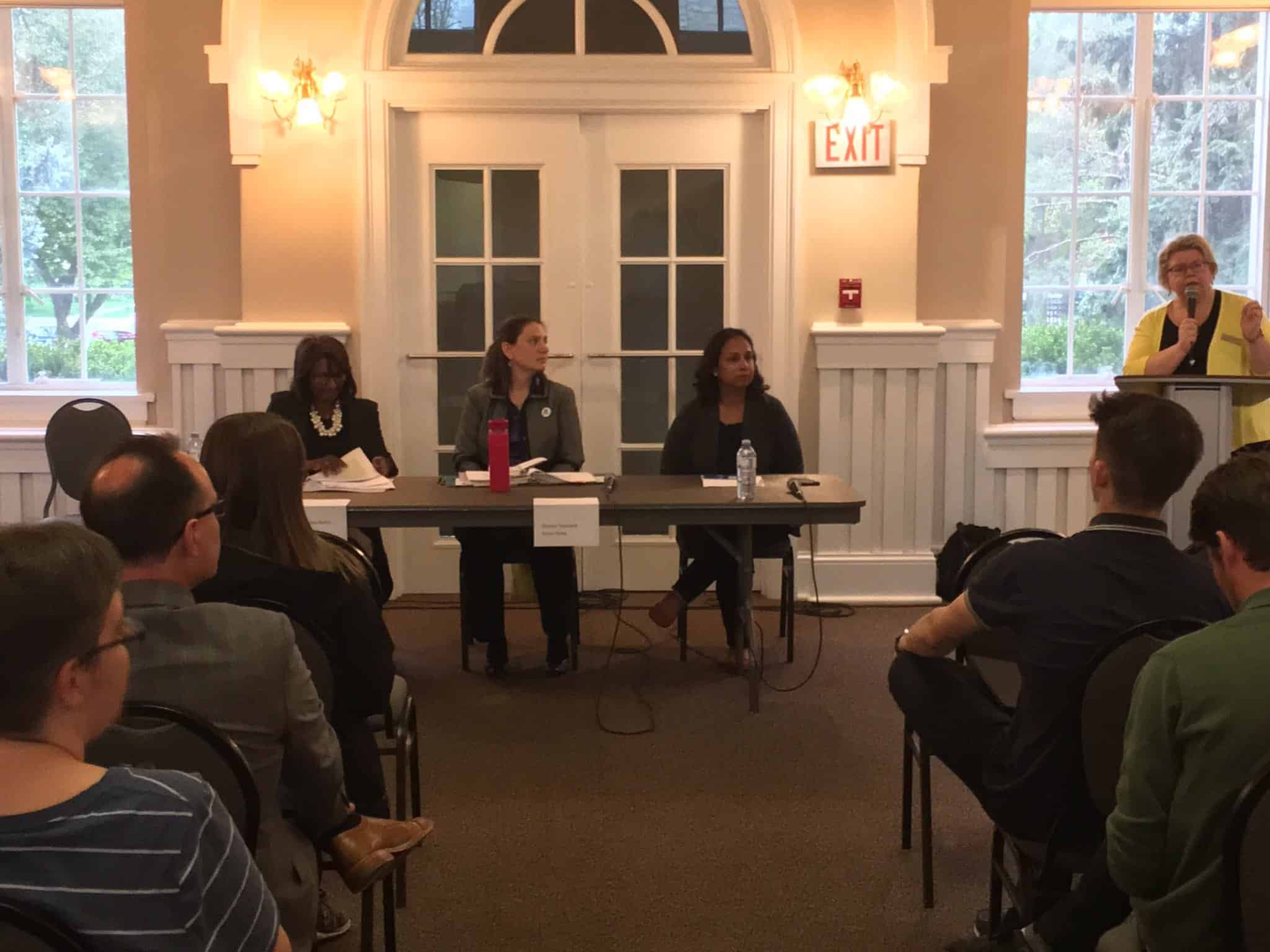 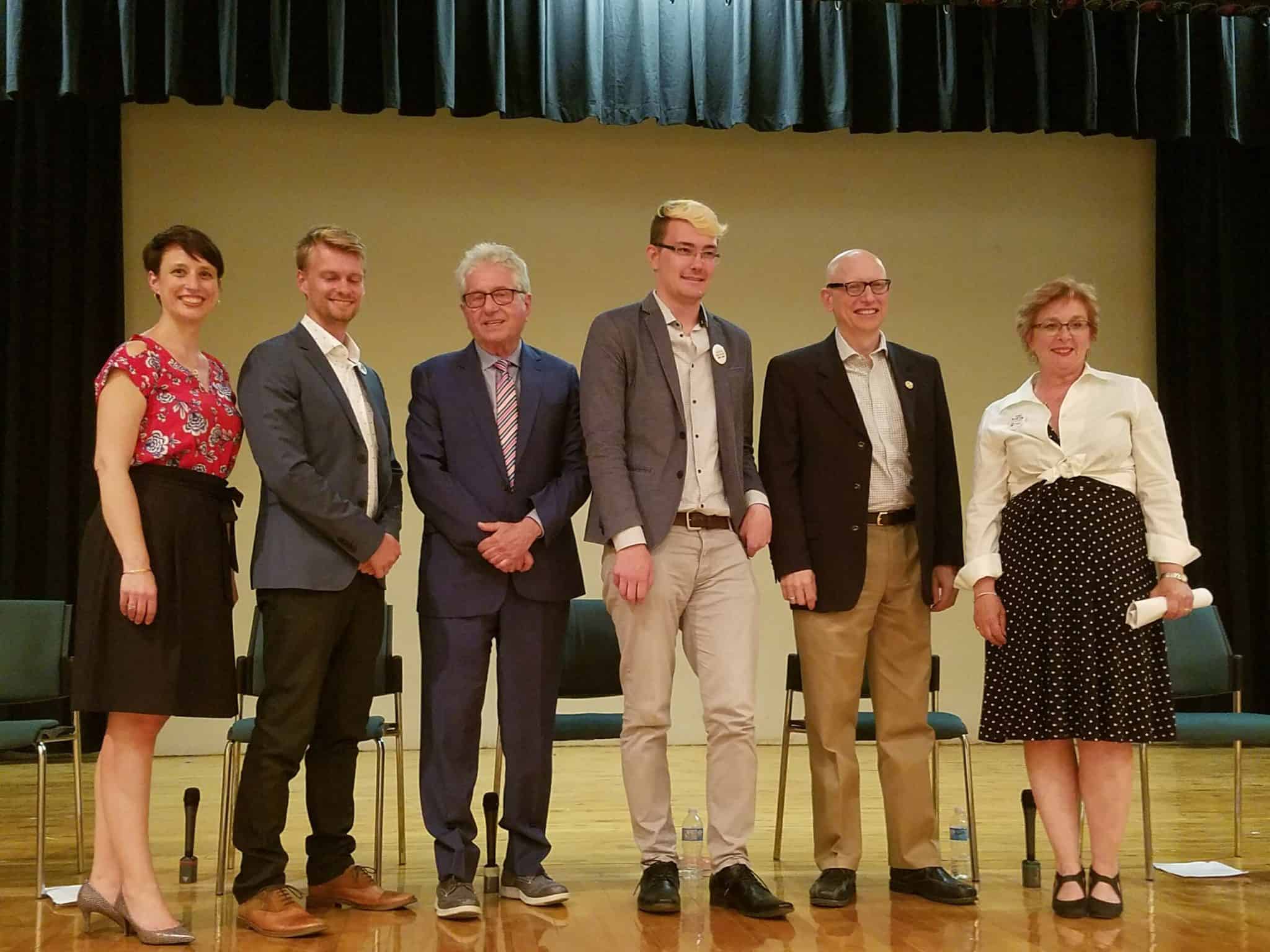 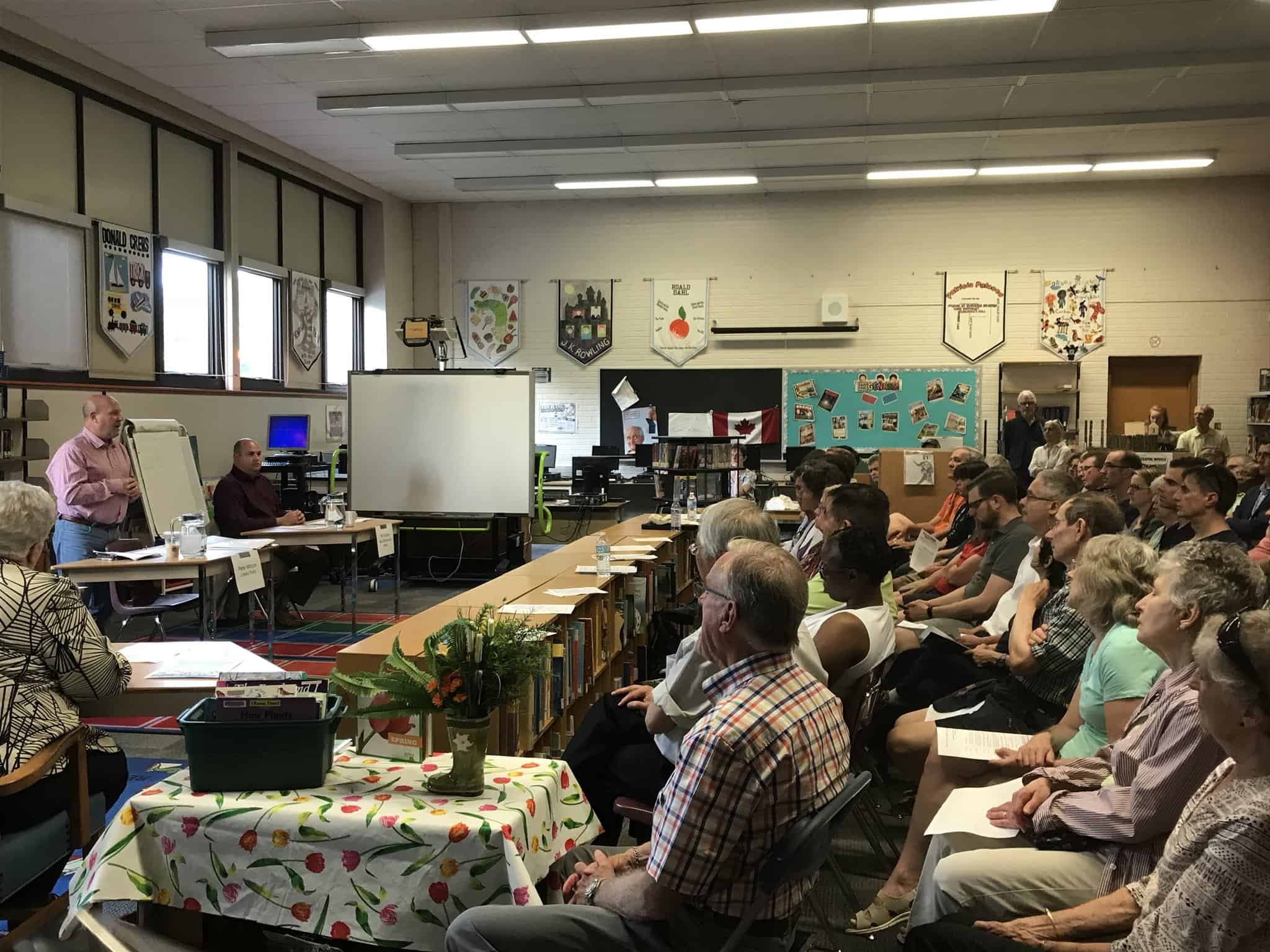 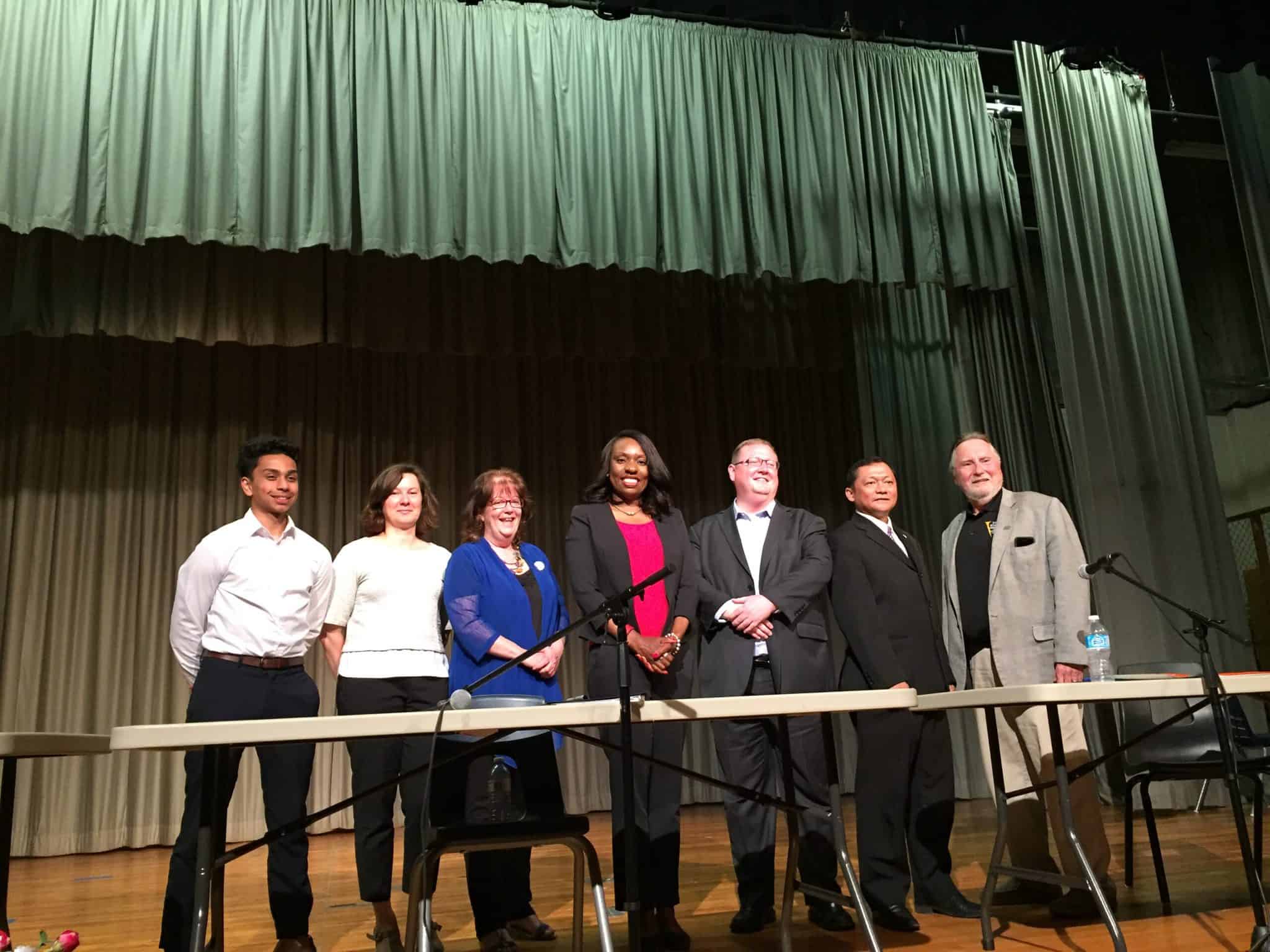 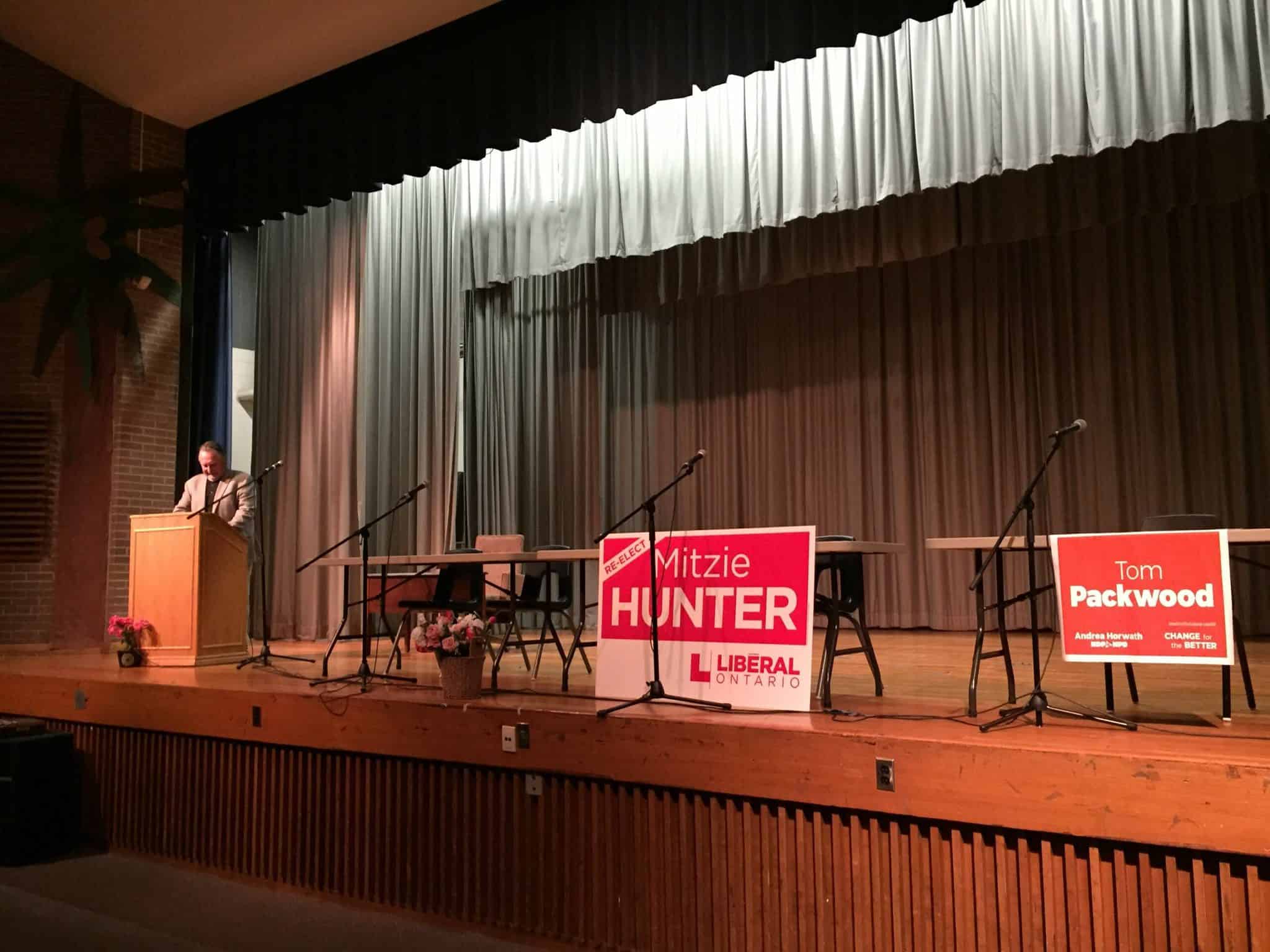 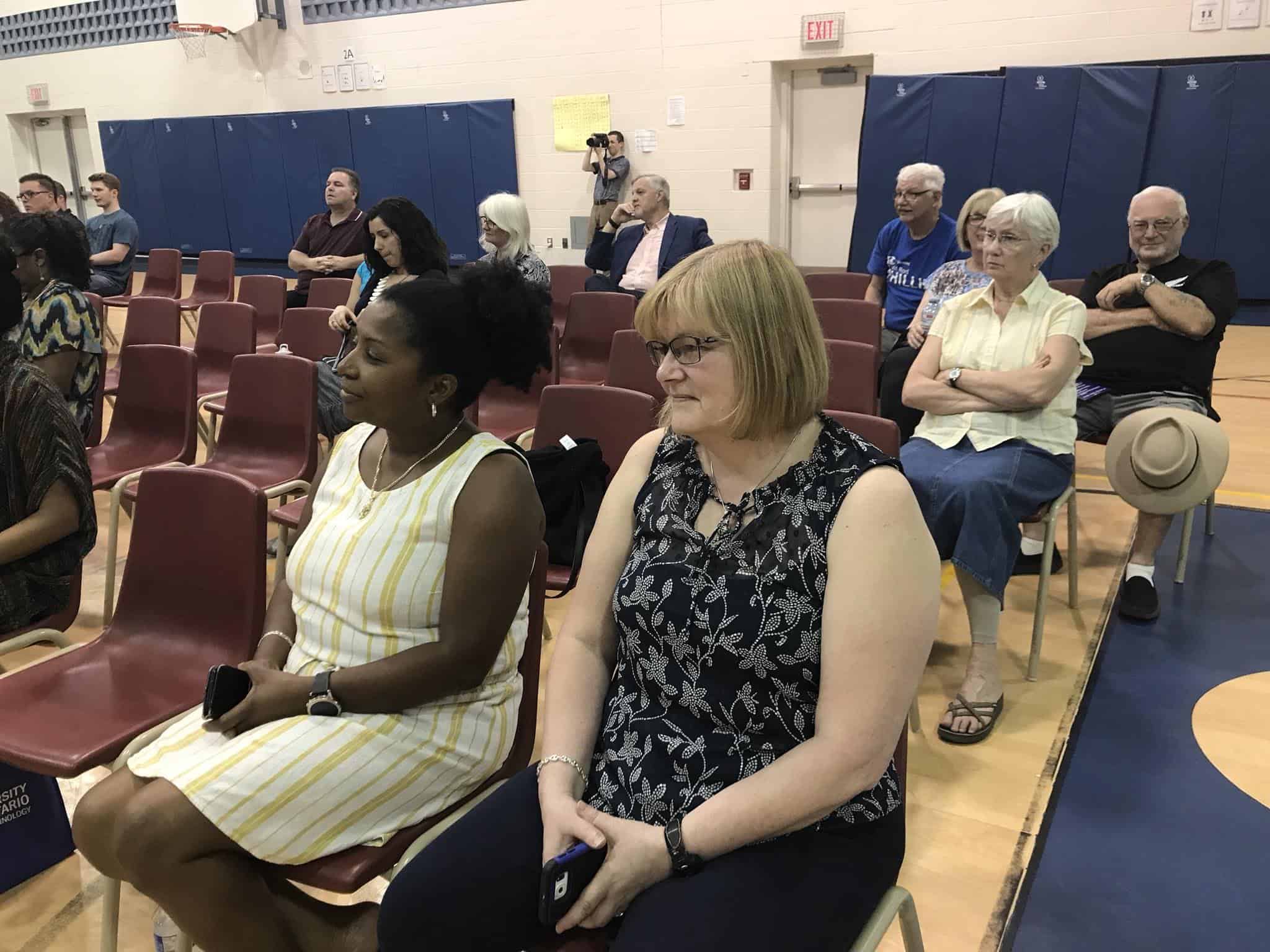 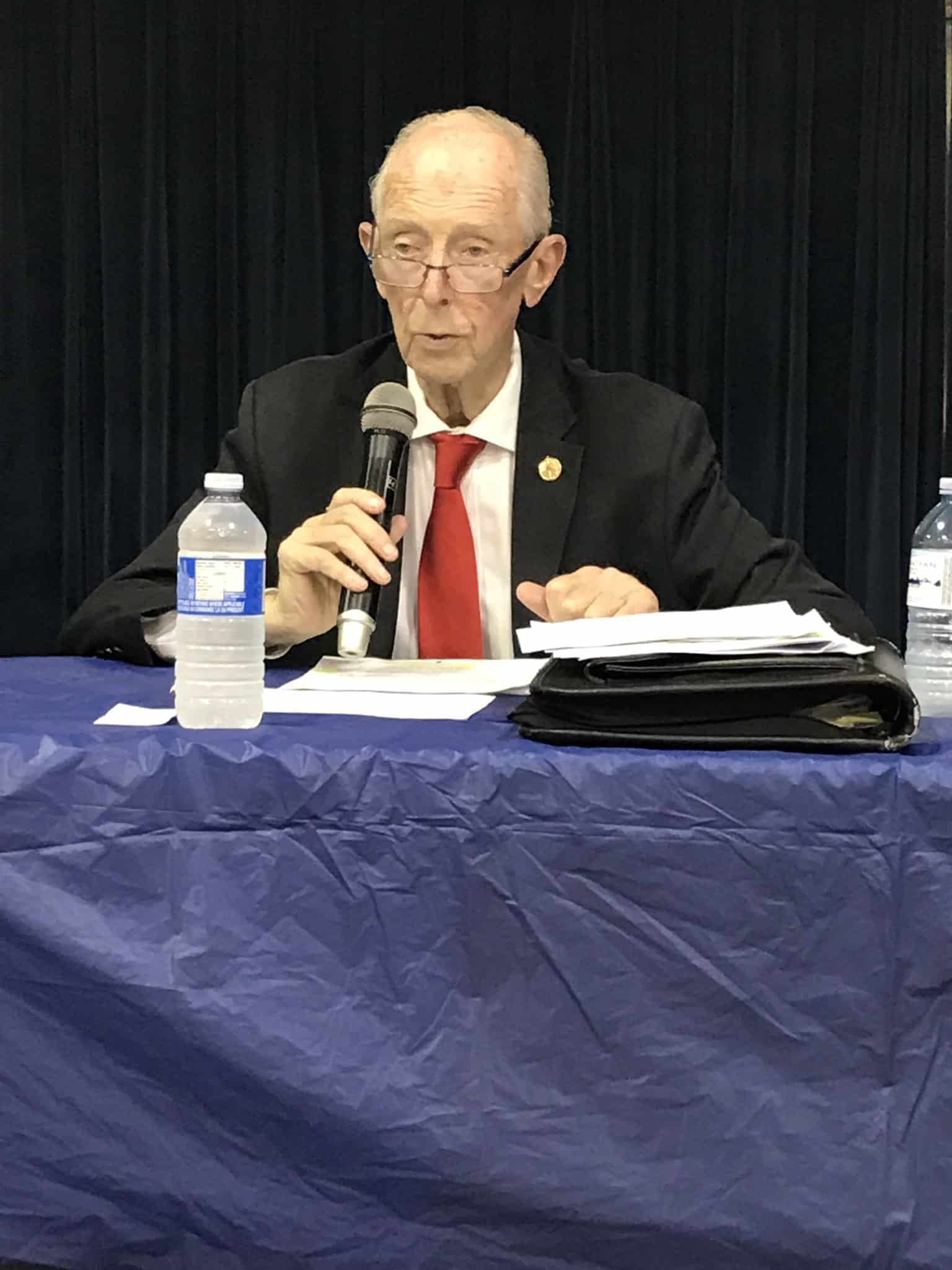 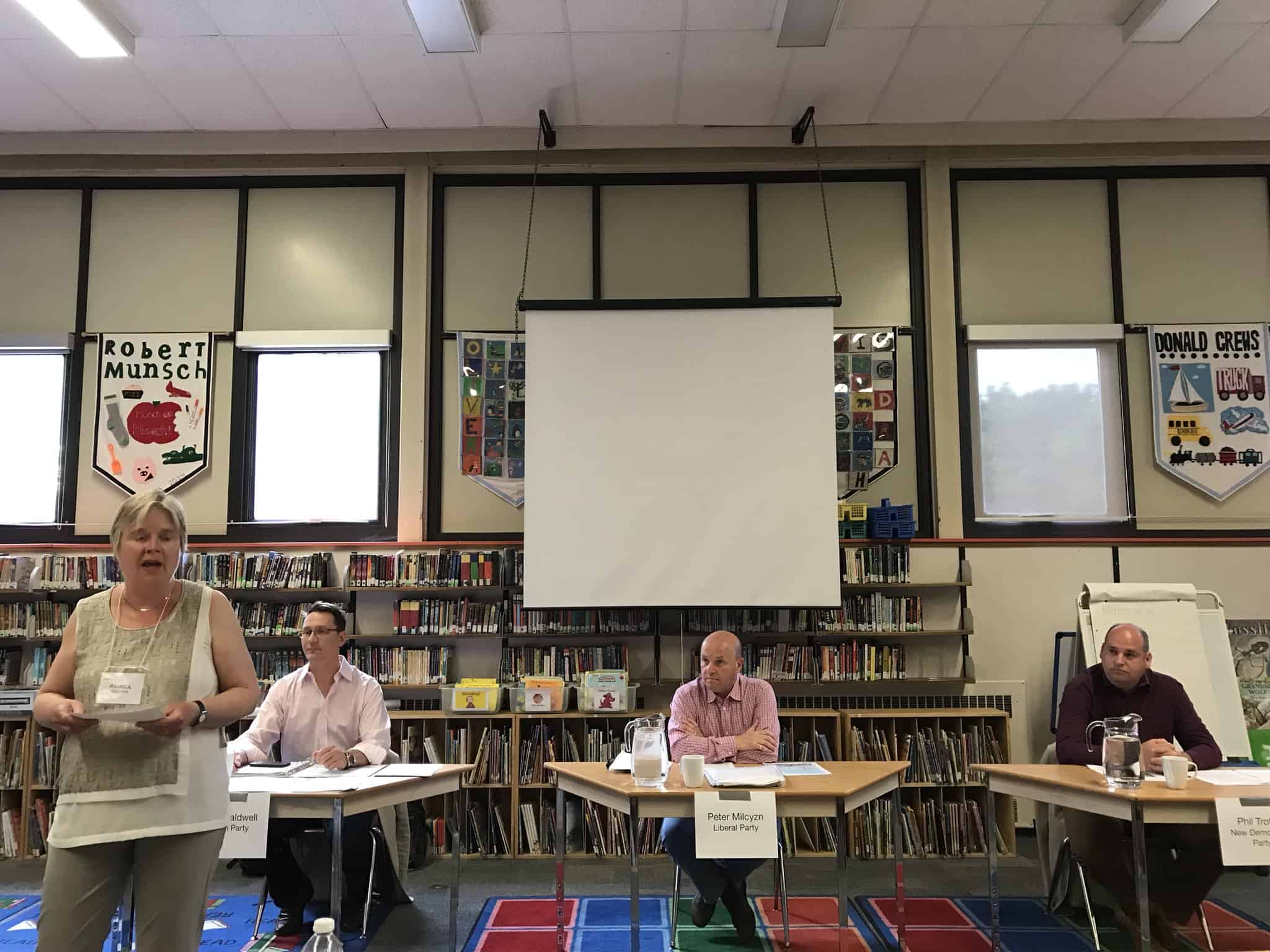 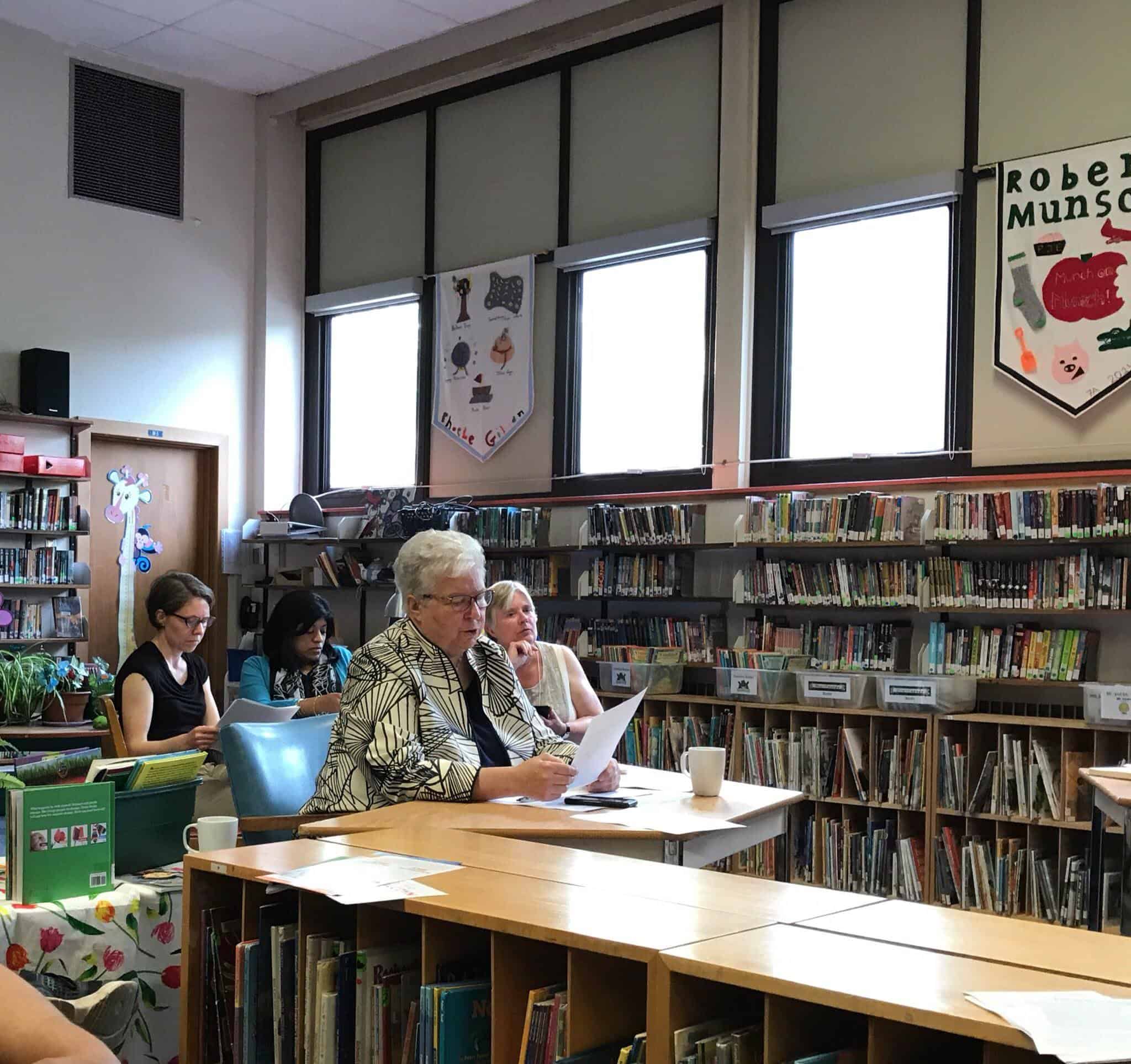 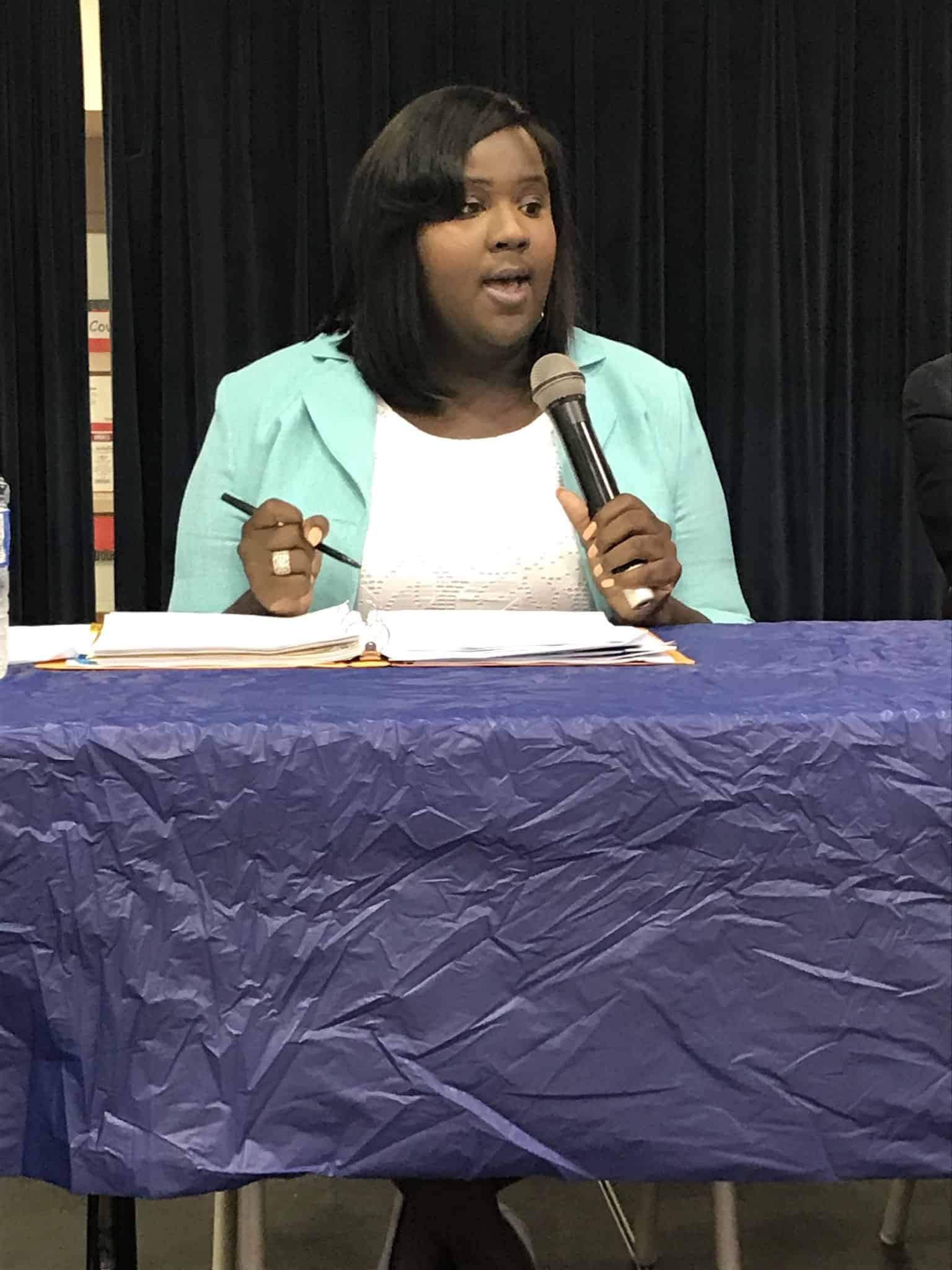 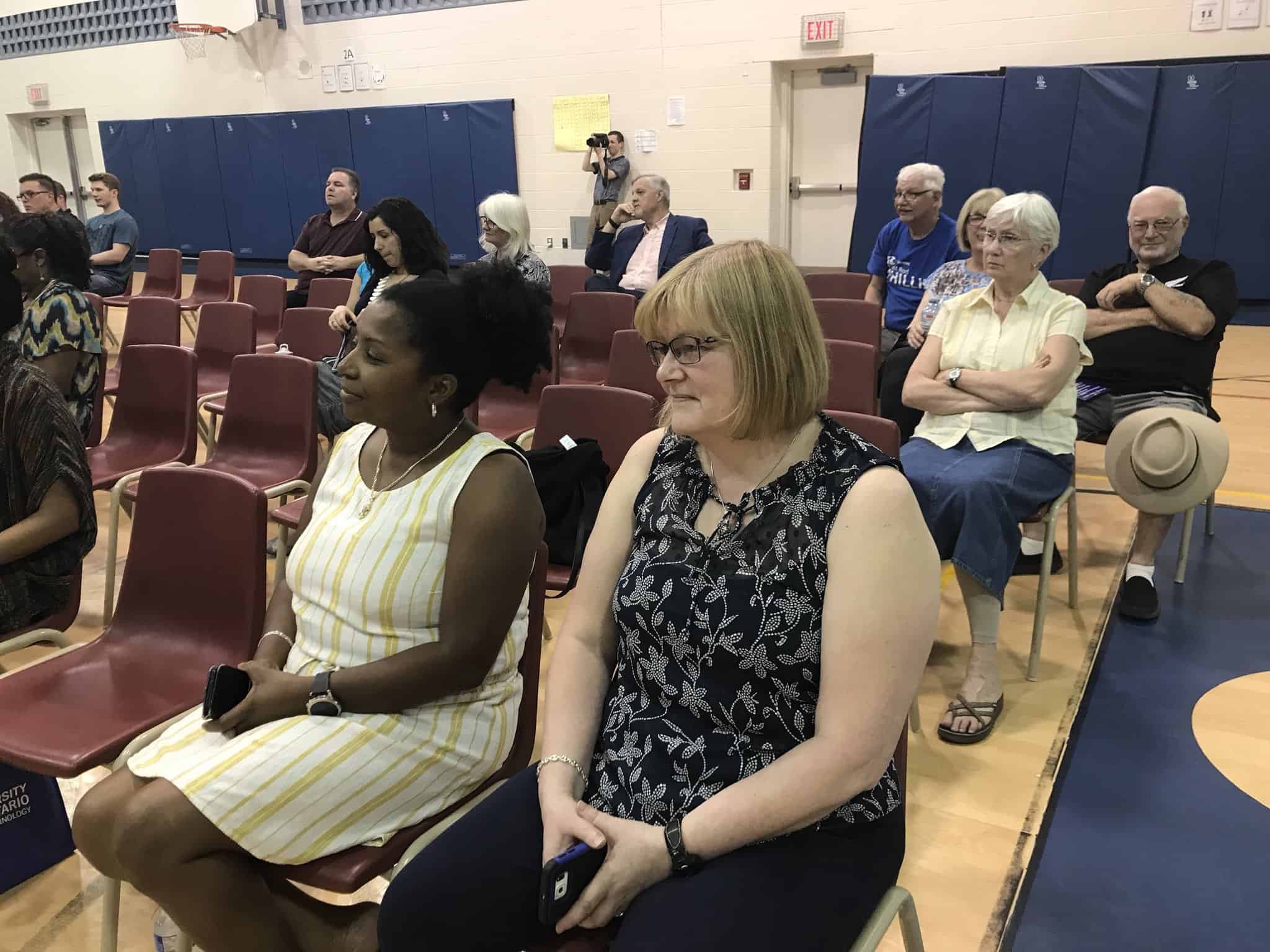 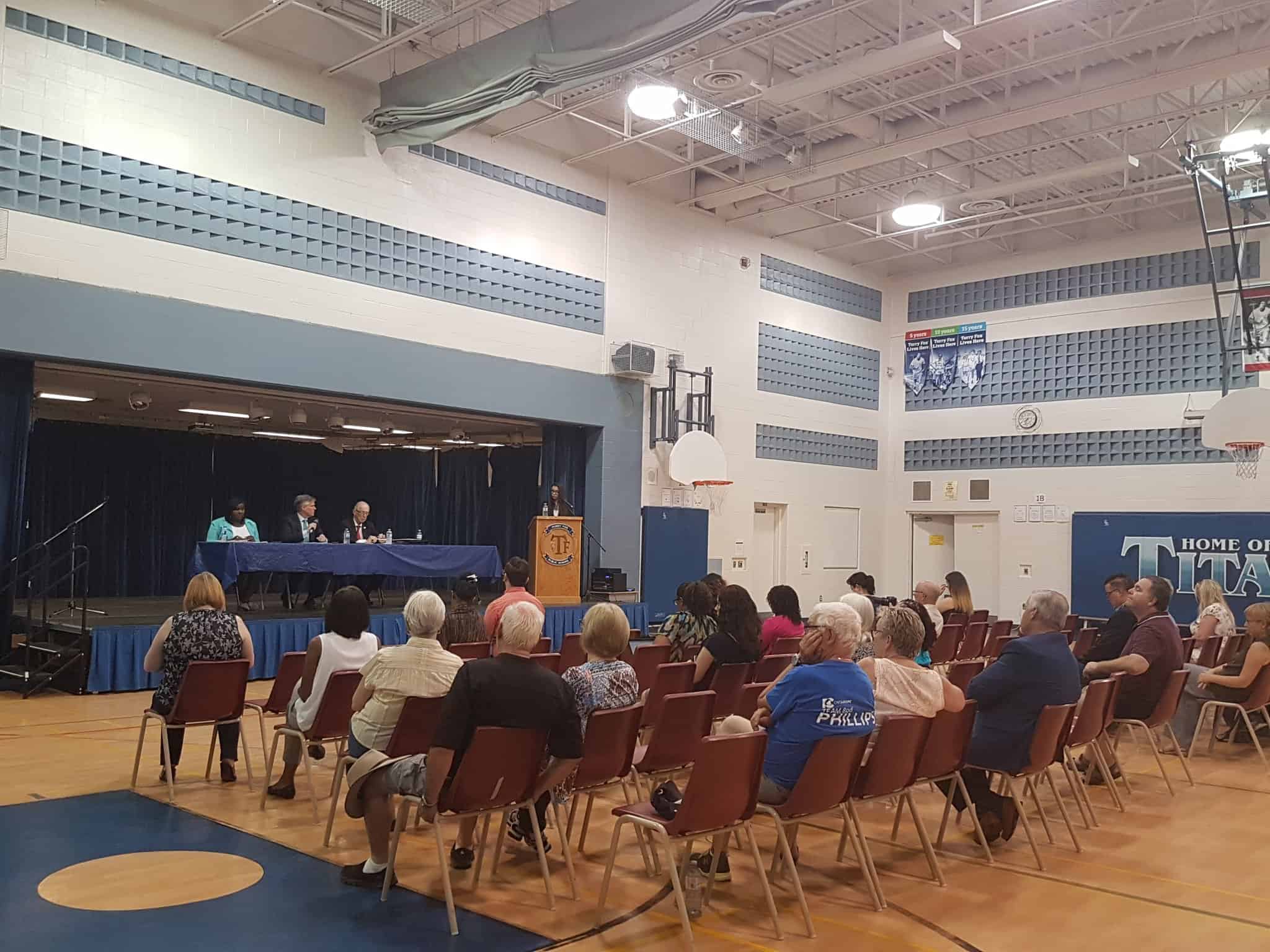 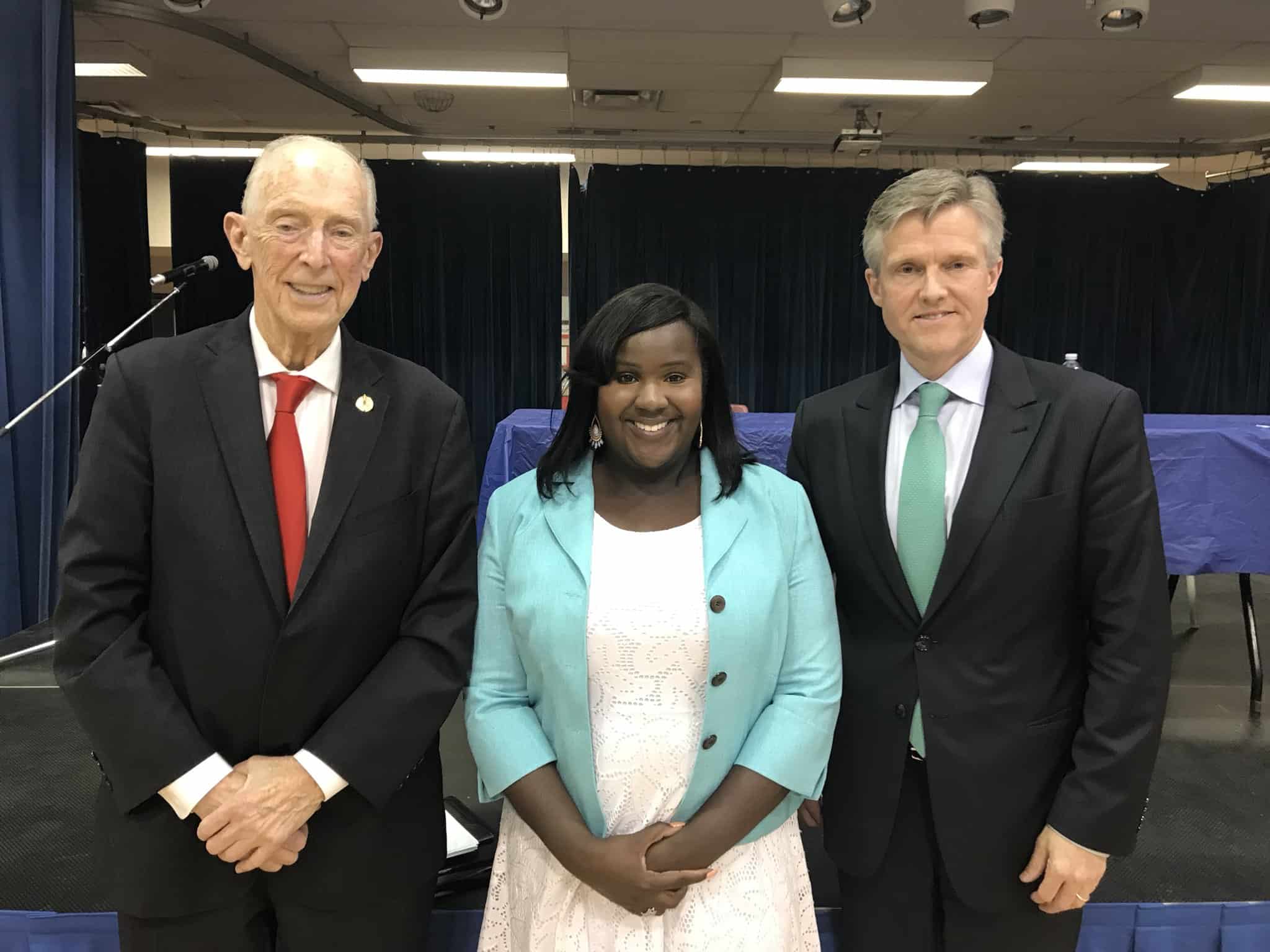 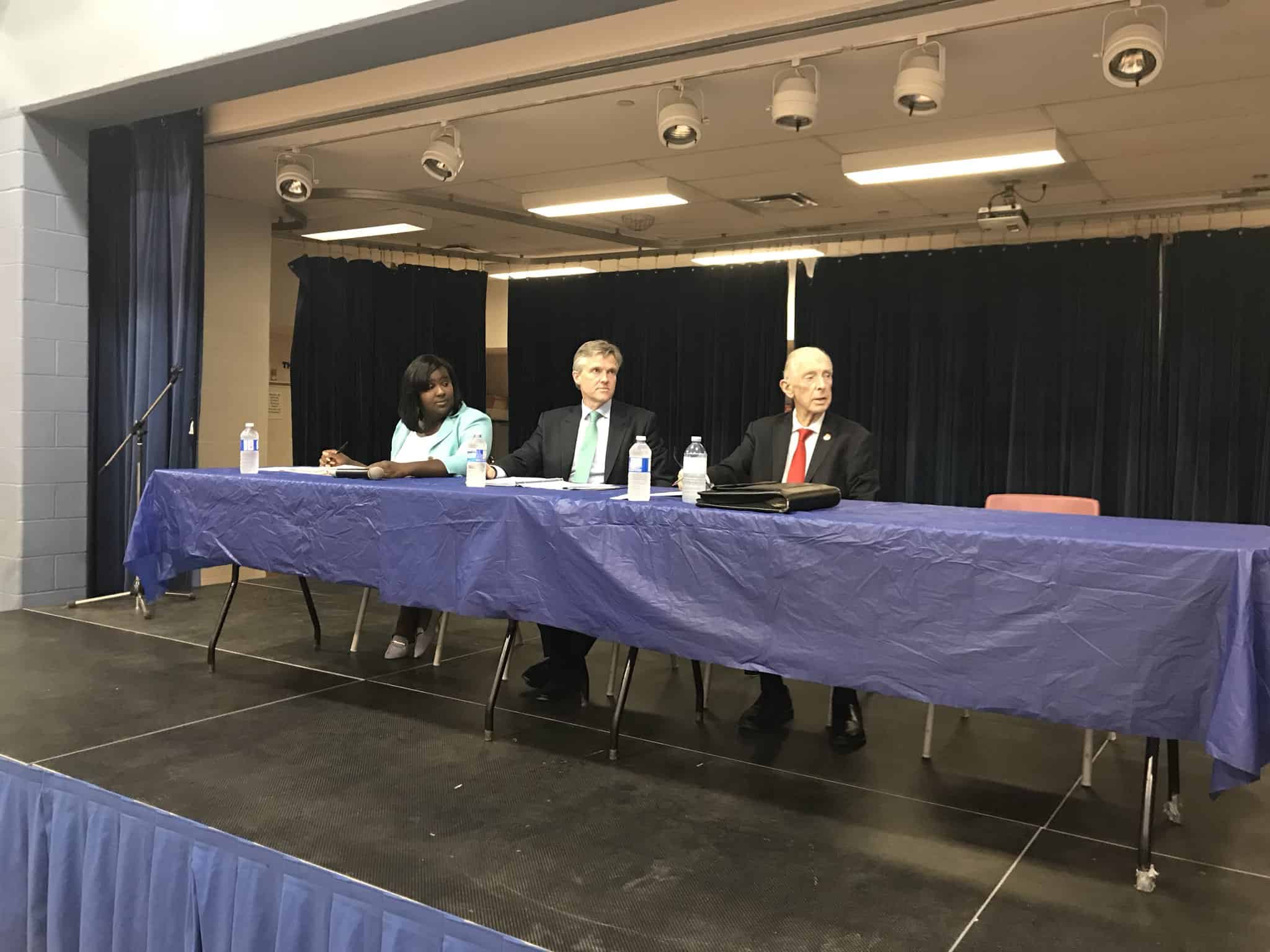 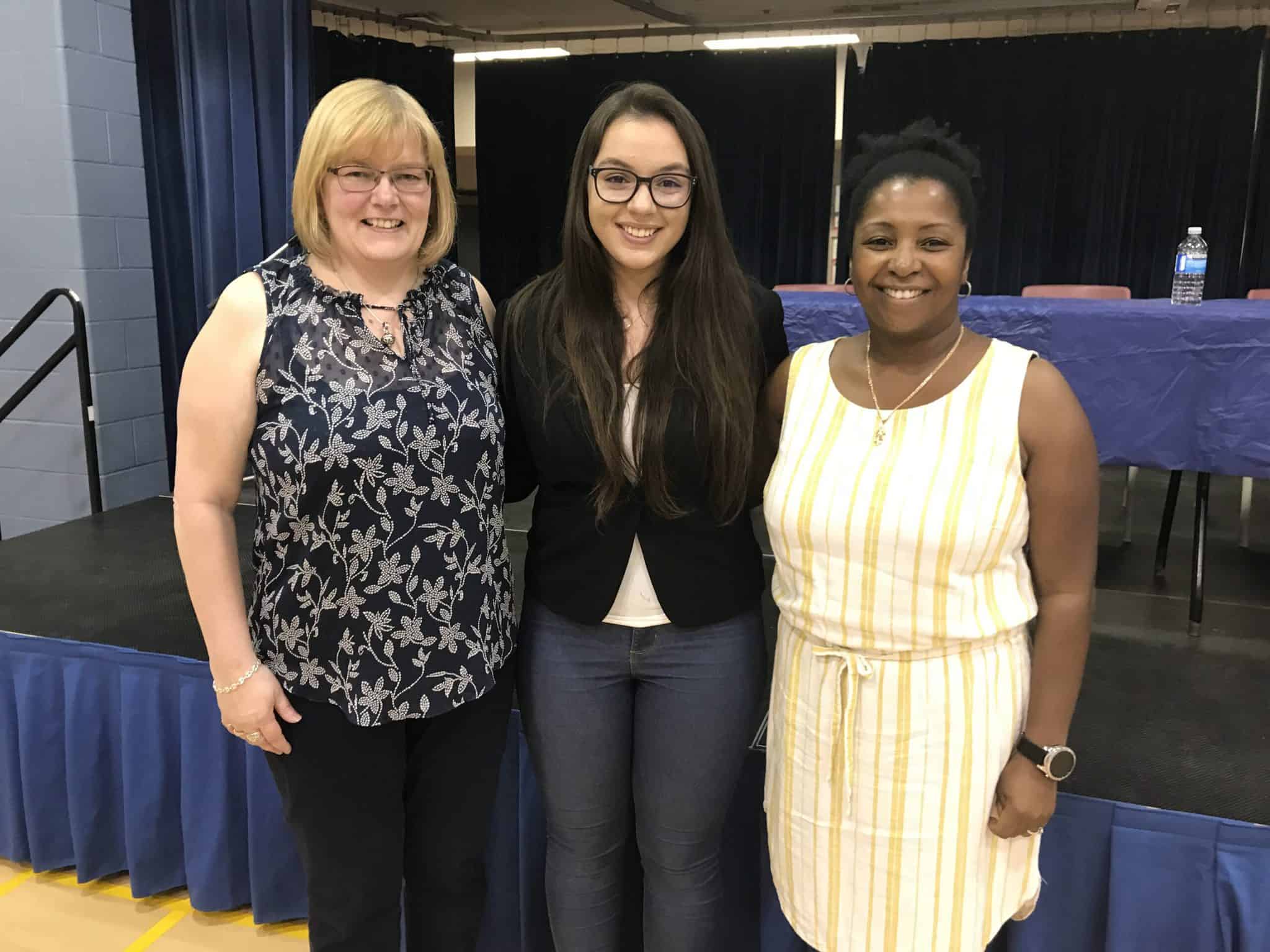 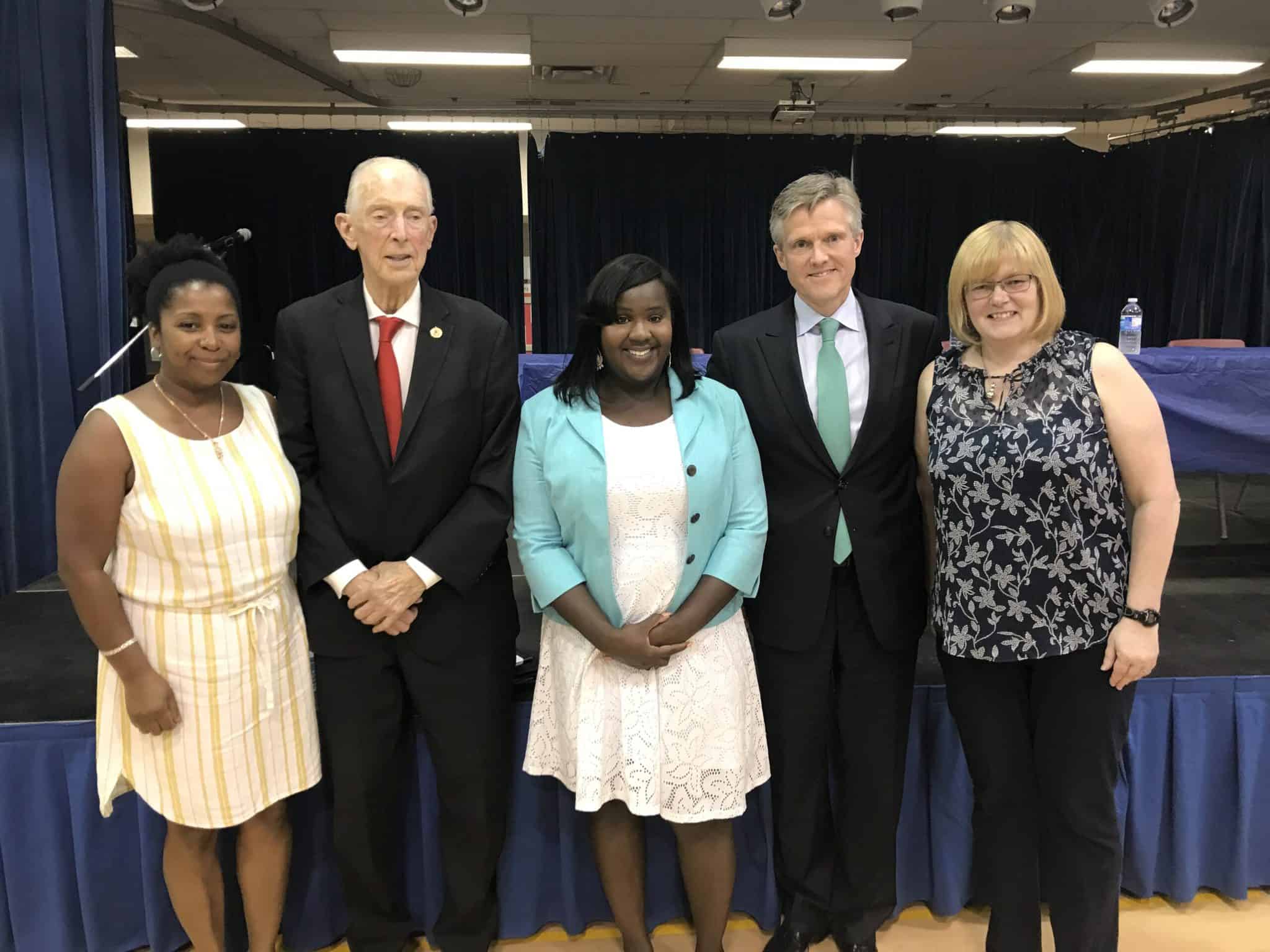