Across the Boards – Fall 2019 Feature

On June 14, staff and students at Port Perry HS unveiled the newest artistic addition to the wall in the school’s front foyer.

“The idea came out of one of our Lunch and Learn brainstorming sessions,” explains Wilson. She adds, “We wanted to create a visual representation of reconciliation and land acknowledgement. We also wanted to represent the culture and heritage of our school.”

So, ISAC reached out a local Mississaugas of Scugog Island First Nation artist named Jon Colwell, who worked with ISAC to design, draw, and paint the mural which they titled, Allies.

The mural depicts a turtle, representing Turtle Island. In the center of the turtle is the Medicine Wheel, offset by the turtle’s feet which depict Spring, Summer, Fall, and Winter. And surrounding the turtle are the Seven Grandfather Teachings in both English and Anishinaabemowin (love, respect, honesty, bravery, truth, humility, and wisdom).

Colwell says working with the Grade 7 to 12 students surpassed his expectations, “I couldn’t have done it without the students. The inspiration came from them being the first group to put a shovel in the ground to build a foundation for our future as partners and allies.”

Grade 11 Port Perry HS students and ISAC members Kyra Pennant and Erika Morley say they have been working on the project since the beginning of October, “It’s been a wonderful experience. We want everyone to feel welcome at this school, and we also want to recognize the culture around us,” explains Pennant.

Cormier notes, “Research shows that when students see themselves visually represented, they achieve greater overall success. We want all of our students, Indigenous and non-Indigenous, to be inspired when they walk past this mural.”

She adds, “This is just the beginning of a long and strong partnership.” 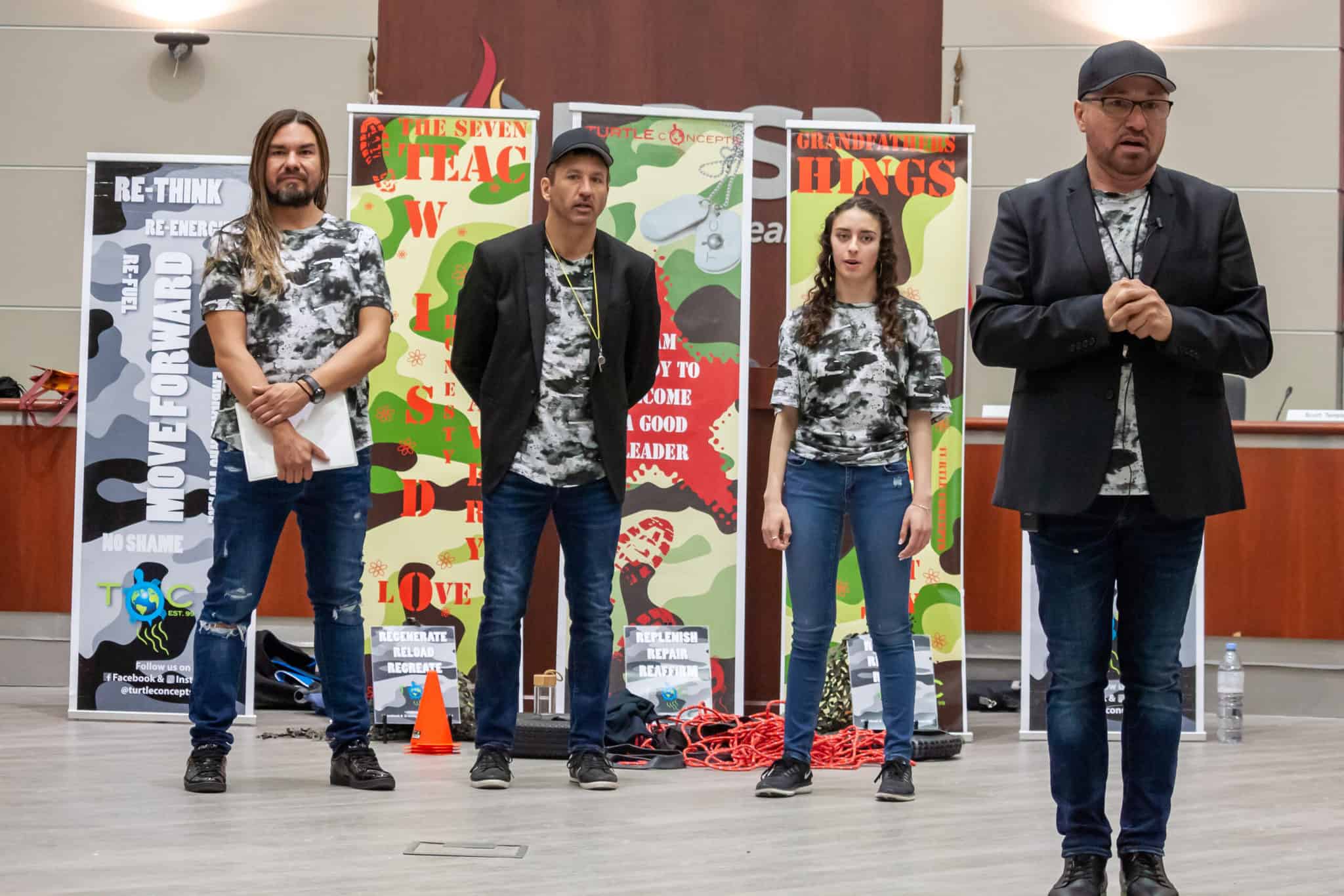 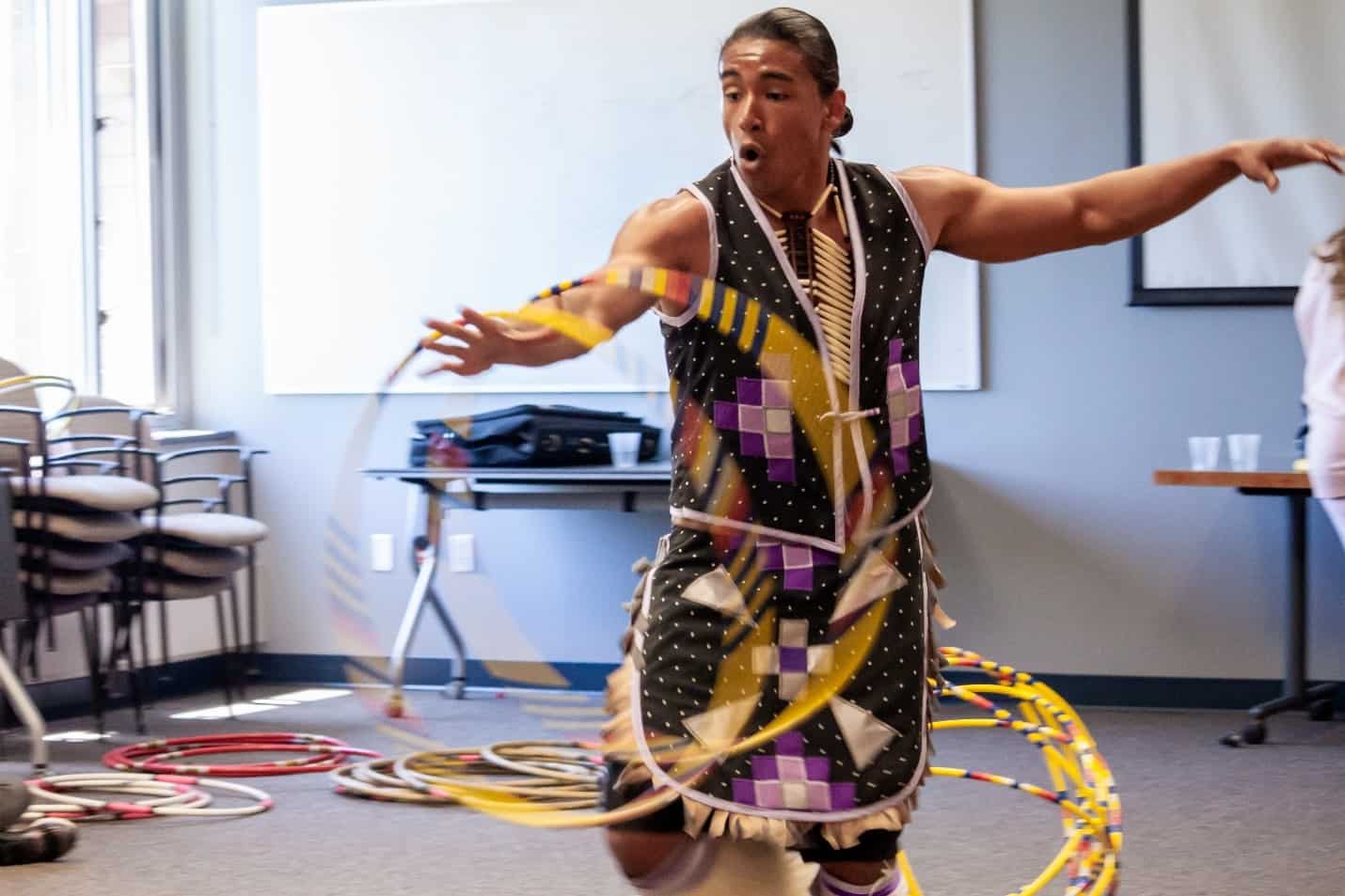 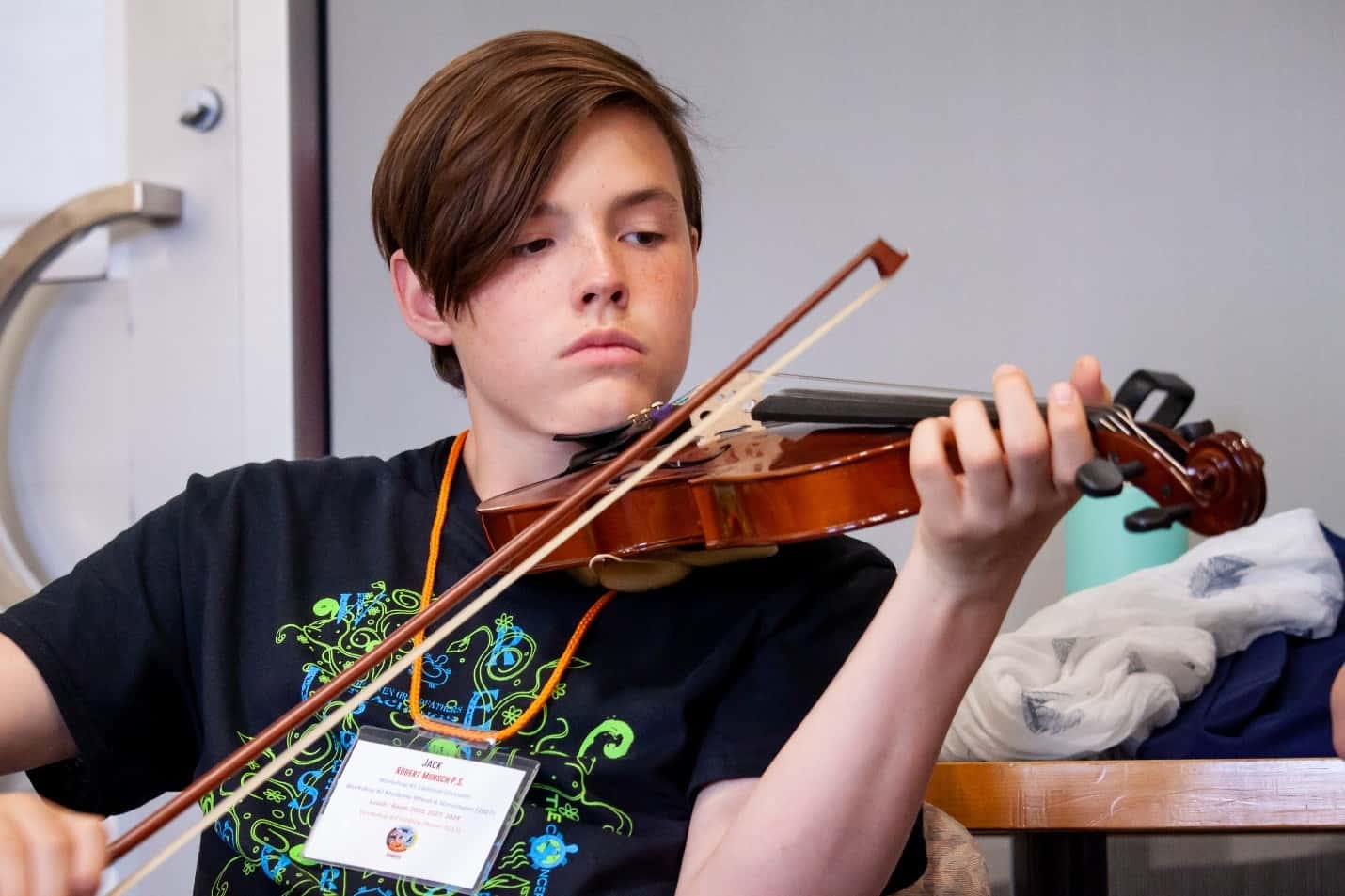