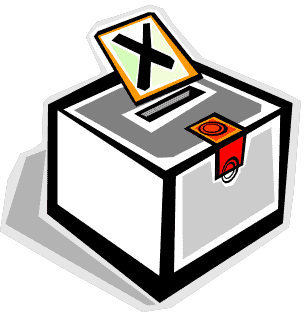 OPSBA issued a media release on June 8 regarding the election results.

In the coming days and weeks, OPSBA will be contacting the new government to establish meetings to share and discuss education priorities. On June 8, Kathleen Wynne announced the transition of power would occur on June 29, 2018.

The current parliamentary calendar indicates the Legislative Assembly of Ontario will resume on Monday, September 10, 2018. OPSBA will continue to provide information and updates to members.

OPSBA would also like to congratulate those successful trustees candidates who will now become MPPs. We thank them for their contribution to public education. This includes:

For a full list of “unofficial” results for all 124 electoral districts, please visit Elections Ontario.

OPSBA has also created an overview summary of the activities and results of our advocacy for Education Day. Today’s media release and the Education Day summary are posted on the OPSBA website.